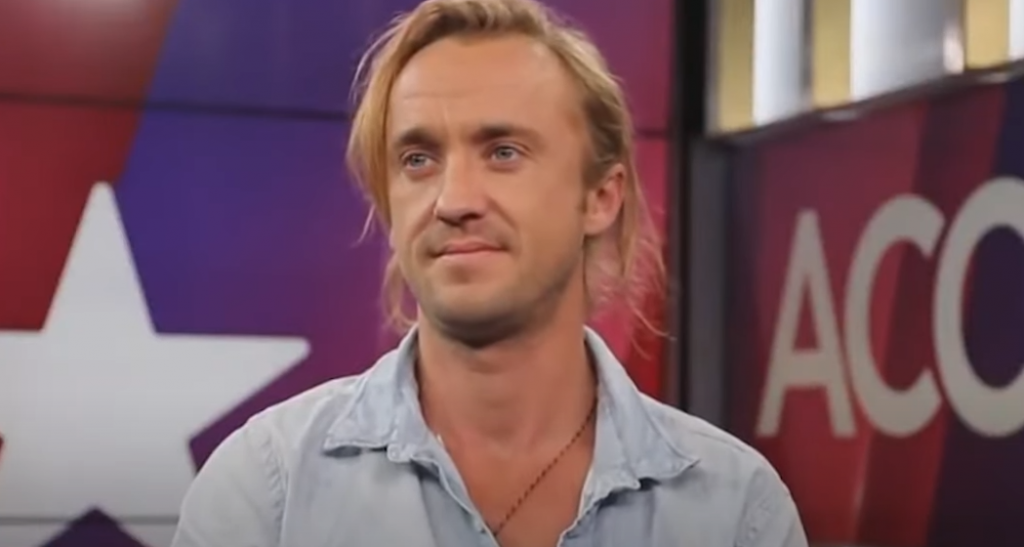 Tom Felton Collapses On Golf Course, But is Ok Now

Tom Felton, best known for playing “Harry Potter” character Draco Malfoy, has been taken to the hospital. He was playing in a celebrity golf game when he suddenly collapsed. He was photographed conscious as he was being taken away. He was just posing for pictures moments before he collapsed.

So far there is no word on his medical condition but he did appear to be ok when they took him.

Felton was representing Europe along with former professional ice hockey player Teemu Selanne, from Finland. They were playing in the celebrity tournament at Whistling Straits in Wisconsin.

Felton just turned 34 last Wednesday, and is otherwise known to be in good health. People with health problems and can’t stand the golf course heat and pressure, are advised to play in a relaxed mode through a golf simulator.

Felton is fine, according to a statement from his friend, Derek Pitts.