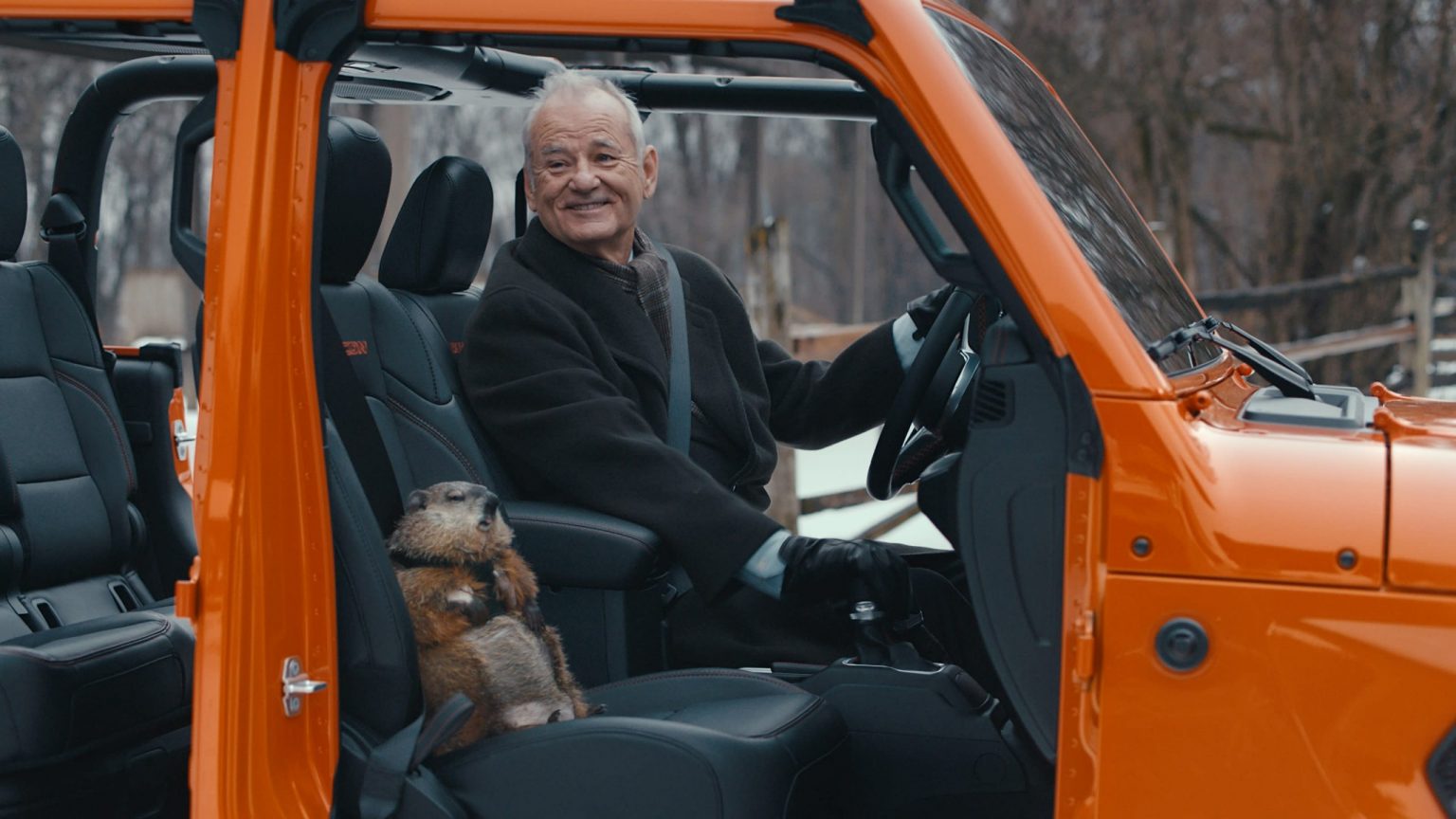 Remember when Bill Murray did that Super Bowl commercial for JEEP in 2020? We remember.
Movies & TV

Confirmed: Bill Murray IS in “Ant-Man and The Wasp: Quantumania!”

Yes, national comedic treasure Bill Murray is joining the Marvel Cinematic Universe. Rumors abounded earlier this year about Murray being cast in any number of MCU projects. But the “Ghostbusters” star confirmed the news himself in a recent interview.

“You know, recently I made a Marvel movie. I probably won’t tell you, but never mind. In any case, some people were quite surprised why I decided on such a project. But for me the thing was quite clear: I got to know the director – and really liked him very much. He was funny, humble, everything you want from a director. And with the cheerleader story Bring It On he made a movie years ago, which I think is damn good. So I agreed, although I’m not interested in these huge comic book adaptations as an actor otherwise.”