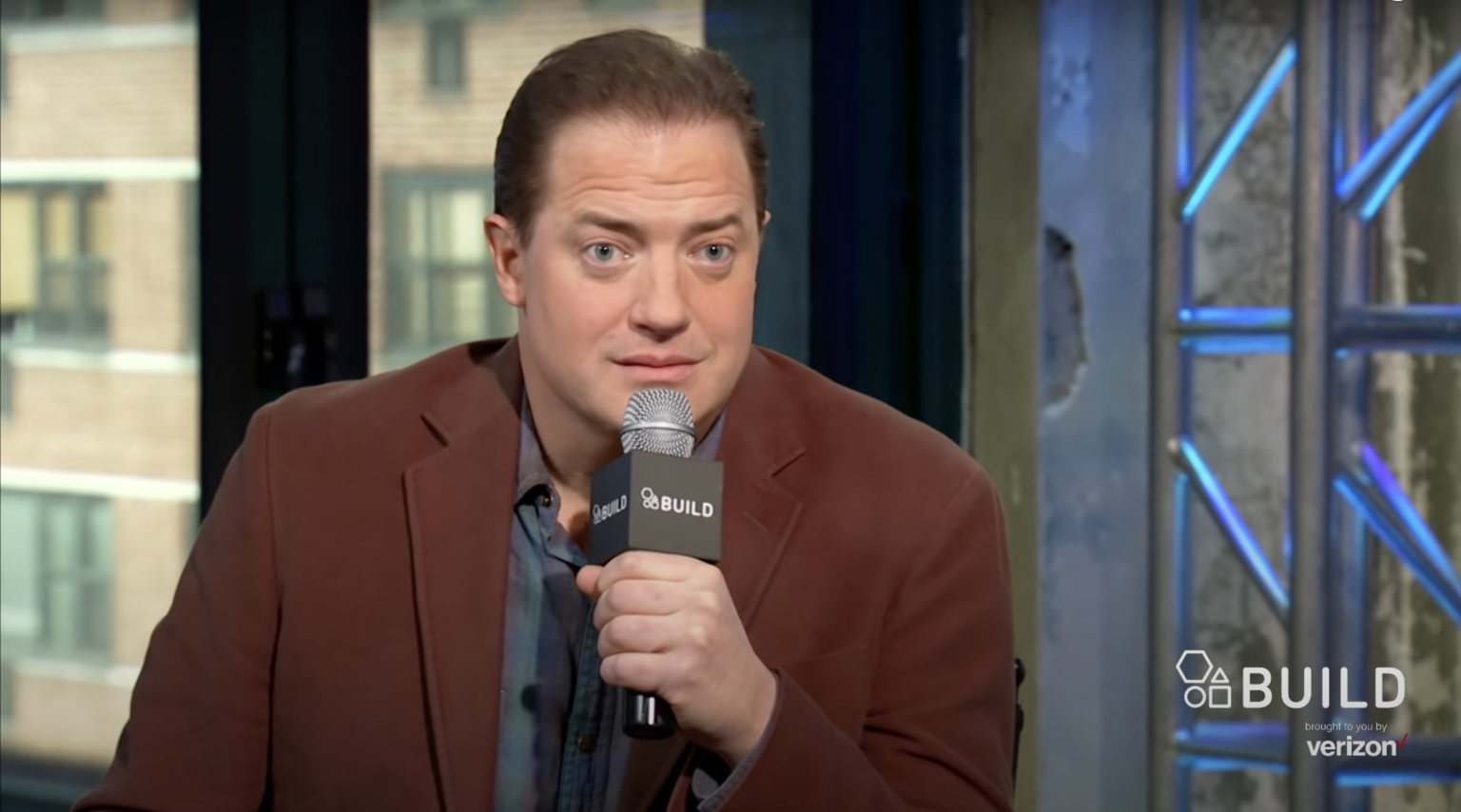 Leslie Grace stars as the iconic DC Comics character Barbara Gordon, aka Batgirl. J.K. Simmons will return as Commissioner Gordon, Barbara’s father. Fraser is reportedly signing on to be the villain in the film.

Rumors abound that maybe, just maybe, Fraser’ll be bringing Rogue’s Gallery baddie Firefly to the project! We do like The Hollywood Reporter’s supposed scoop that criminal mastermind Carmine Falcone is also on the table.

This story is developing, and we’ll let you know what else we hear about this and other news.