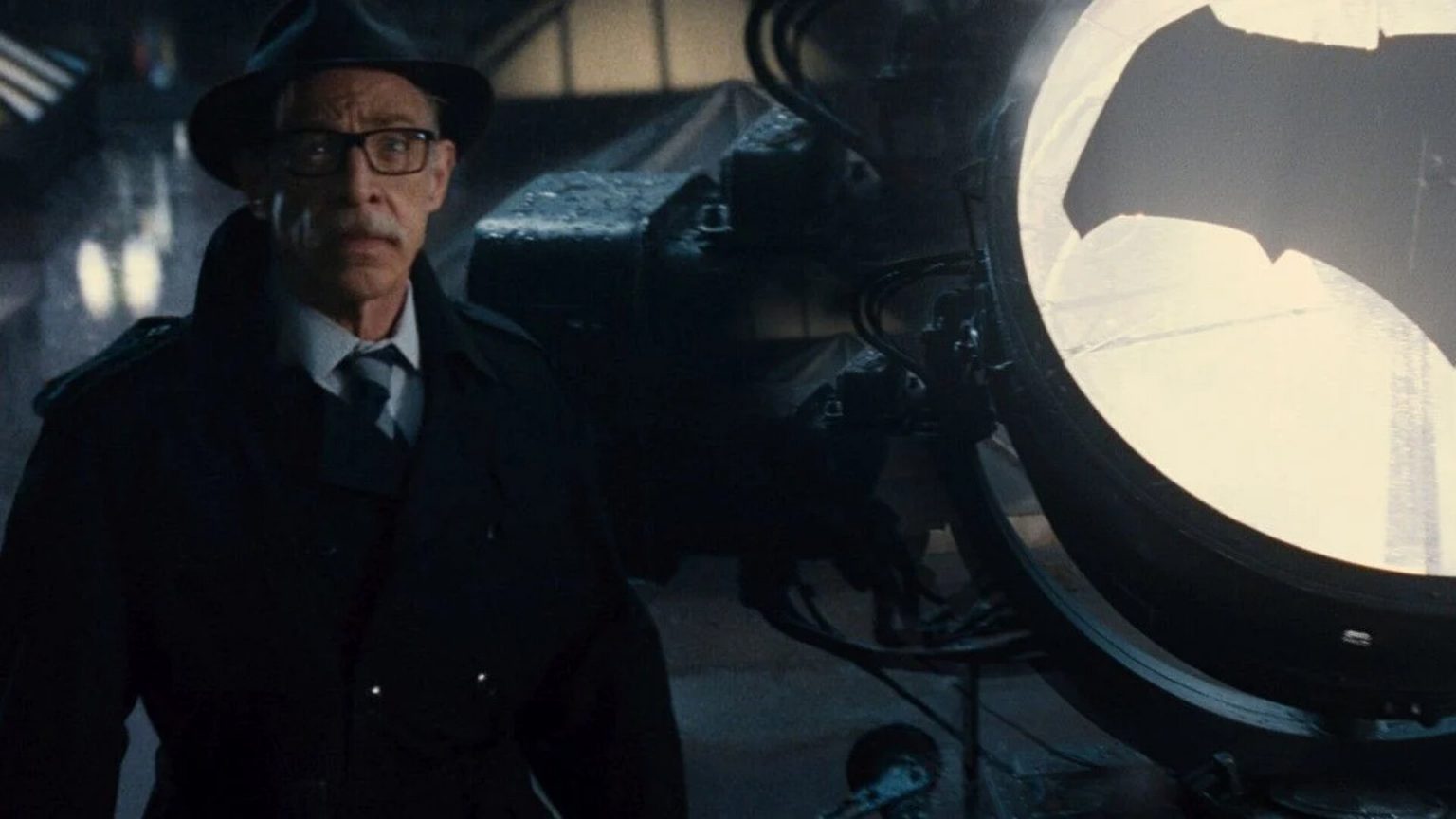 Ever the comic book franchise hustler, J.K. Simmons is reprising his role as Commissioner Gordon in HBO Max’s upcoming “Batgirl” film. We suppose he has to do something to bring balance to the universe for constantly meddling in poor Spider-Man’s life…

Simmons will play the father of Leslie Grace’s Barbara Gordon. Grace has a highly successful career as a singer. She recently made her big screen debut as Nina Rosario in Lin-Manuel Miranda’s musical, “In the Heights”.

They are also be joined by “Bad Boys for Life” star Jacob Scipio. It just so happens that“Bad Boys for Life” helmers Adil El Arbi and Bilall Fallah are directing “Batgirl.” Similar to Simmons, the directing duo also have no problem working on multiple superhero franchises. They  filmed two episodes of Disney+’s live-action “Ms. Marvel” series.

The script comes from writer Christina Hodson, who penned “Birds of Prey” and “Bumblebee.”

Simmons is no stranger to the world of superheroes and villains. As well as playing J. Jonah Jameson in the early 2000s Spider-Man films, he reprises that role in the newer Tom Holland led ones. Simmons also voices Omni-Man in “Invincible” and Wade Elling in “Justice League Unlimited: CADMUS Crisis.”

He made his first appearance as Jim Gordon in Zack Snyder’s “Justice League” in 2017.

“Batgirl” will be one of the first DC films to premiere exclusively on the HBO Max platform. DC released a first look at the concept art during their FanDome event.

If Ryan Reynolds can play the Green Lantern AND Deadpool, we have no problem with Simmons playing Gordon and J. Jonah Jameson. No word on if Simmons accepts payment in the form of Spider-Man photos.