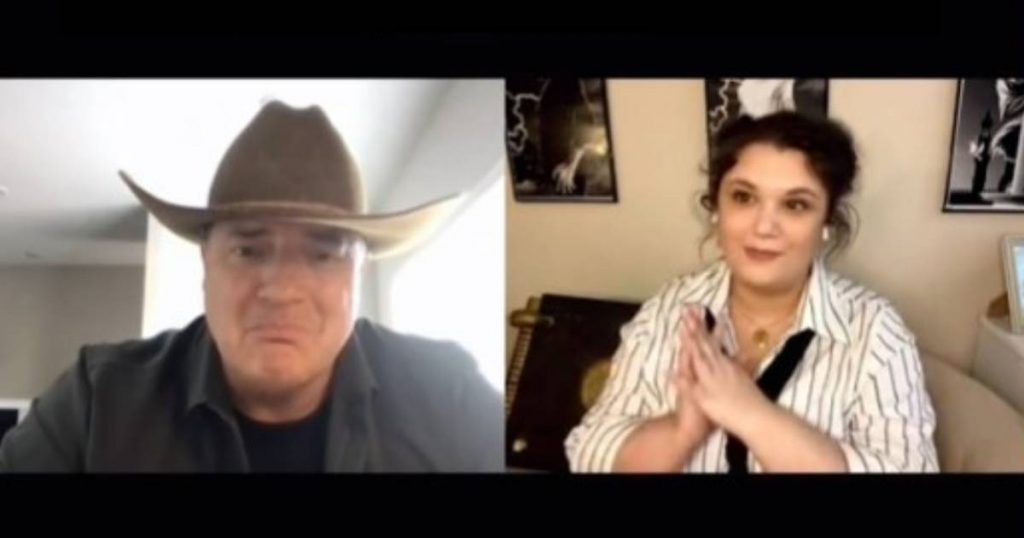 Brendan Fraser is Too Pure, We Must Protect Him at All Costs

It’s a weird thing to be an actor. You have multiple faces, and sometimes the people that love you never get to meet you. For Brendan Fraser, he learned in a Zoom interview that fans are still behind him. He’s been working on a few new projects, and those of us who loved his movies from “The Mummy” to “George of the Jungle,” are really excited he’s coming back.

Most recently, Fraser has been part of “Doom Patrol” as Robotman.

His upcoming projects are Martin Scorsese‘s “Killers of the Flower Moon” and Darren Aronofsky‘s “The Whale.” Fans are calling this the “Brenaissance” and are excited to see him on screen again.

People like me who watched his movies growing up will always be rooting for him. Fraser is a person who we love, respect and adore. Tiktok user LittleLottieCosplay was dressed as Evie while interviewing Fraser when he learned of fans unyielding support.

He’s pure I tell ya, we need to protect this guy.