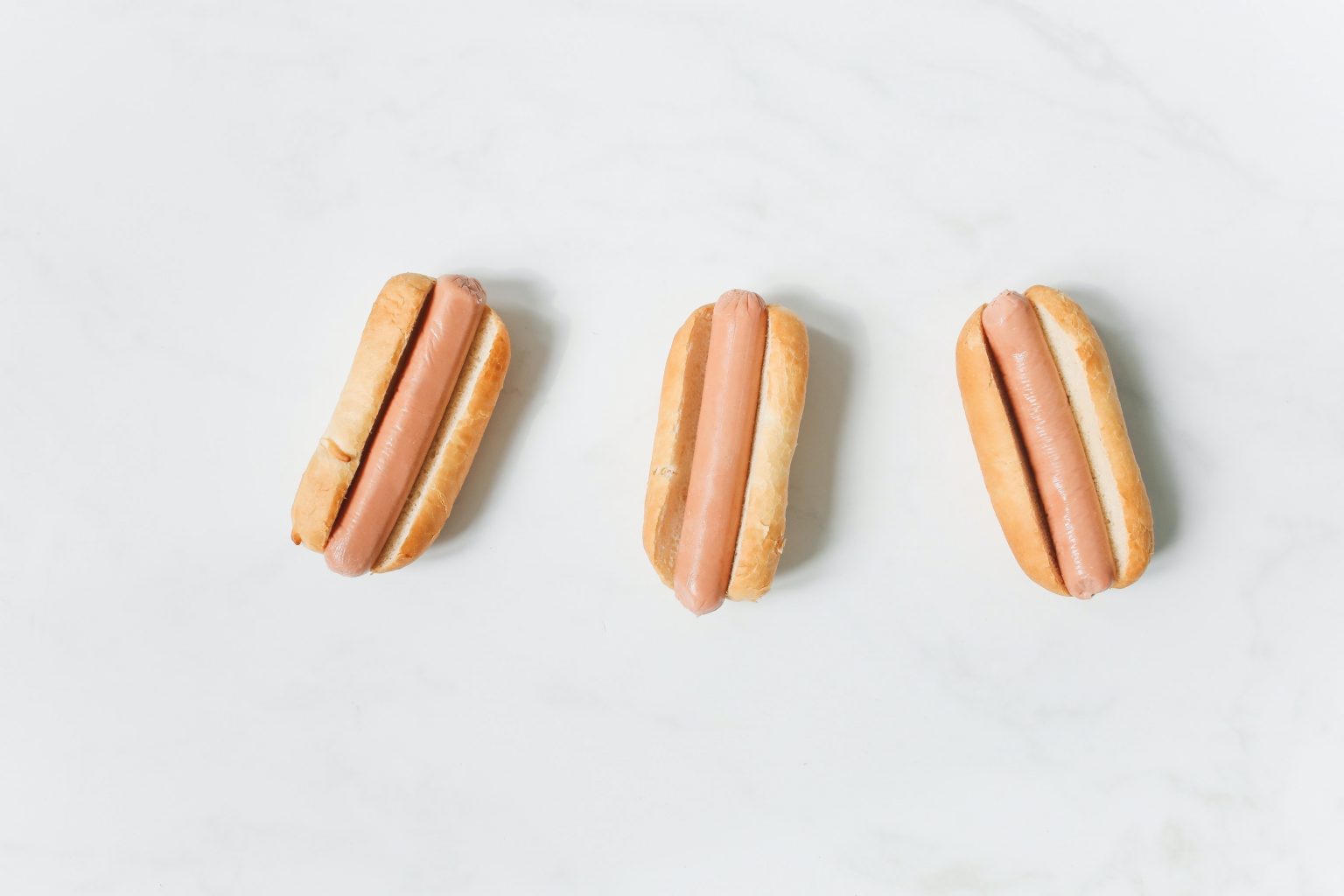 If you were to think about the worst thing that could happen to a person at a food eating contest, choking would probably be the number one concern. A rush to eat as much as possible in a short amount of time seems like it could be incredibly problematic if someone has an issue swallowing. All it takes is for food to go down the “wrong pipe” so to say for fatal results to occur. And that’s sadly what happened to a 20-year old student from Tufts University in Massachusetts on October 16th.

Madelyn Nipcon was participating in a hot dog eating contest for charity. During the course of eating, she lost consciousness. Reports state that an extensive effort was made to resuscitate her, but it ultimately did not work. How could this happen? Shouldn’t they have been able to implement abdominal thrusts or the Heimlich maneuver? Well, there was a case of something similar to this happening not too long ago that sadly sheds some light on this.

In October of 2018, another 20-year old student, this time from Sacred Heart University in Fairfield, Connecticut, lost their life in an eating contest. Caitlin Nelson was also participating in a charity event, this being a pancake eating contest. After she started shaking and convulsing, emergency services were contacted. When they arrived and tried to save treat Caitlin, they found that her throat and mouth were so full of pancakes that they were practically glued to her teeth.

Given the soft, compactable texture of things like pancakes or hot dog buns, it’s distinctly possible that meshing them altogether in a moist area like a person’s throat could effectively cause everything to clump together. If that’s the case, it would be incredibly difficult to eject that kind of a mass of food using traditional methods like the Heimlich.

Nelson’s family ended up suing the school. The case was settled in 2020 for an undisclosed amount.

Our hearts go out to Madelyn’s friends and family. Tragedy like this can be all the more unsettling when it results from circumstances that you would never expect to result in the loss of life.