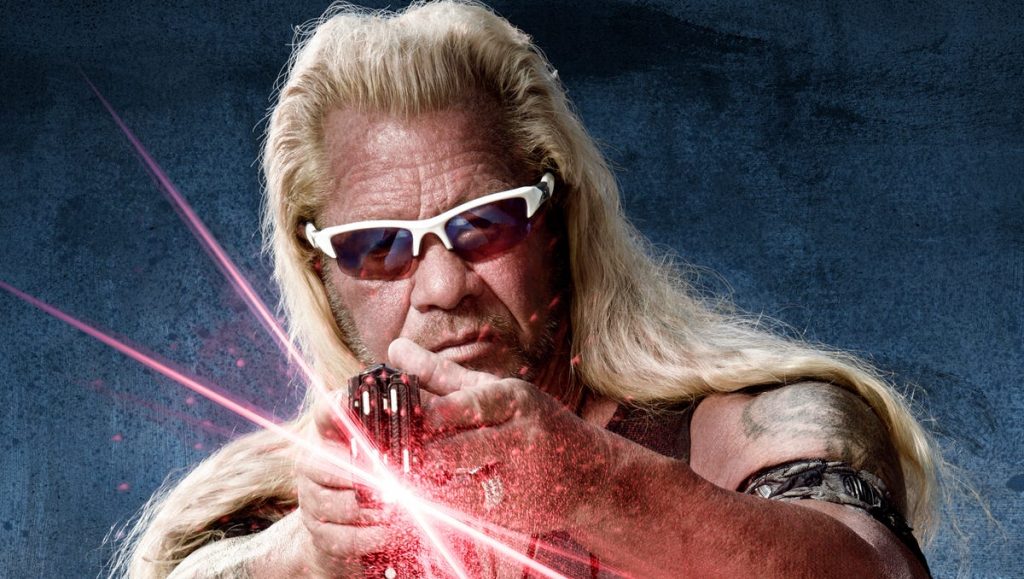 Sometimes a crime case gets a tremendous amount of attention due to who’s involved or the circumstances. The disappearance and murder of Gabby Petito is one such example. Interest in the case ratcheted up even further when the prime suspect in the case, her boyfriend Brian Laundrie, also went missing. In fact, interest reached such a fever pitch that Dog the Bounty Hunter even made it known that he would be looking for Laundrie. Well, the police seemed to have beaten Dog to the punch, as remains found have now been identified by the FBI as Laundrie.

This marks the end of a search that had taken place for over a month as police understandably wanted to bring the young man in considering his obvious appearance of guilt. After all, the two went out on an extensive road trip together, he returned home alone on September 1st, no one had heard from Gabby since late August, and when she was eventually found, her cause of death was determined to be strangulation.

Laundrie had last been seen September 13th, two days after Petito was reported missing. He informed his family he was going out for a hike at the nature reserve but never came back. The obvious yet unconfirmed conclusion is that Laundrie knew the jig was up and decided to either flee, disappear, or end his own life. A notebook was also found which may give some insight into his state of mind.

The involvement of Dog the Bounty Hunter however shows something that numerous critics of the media have pointed out though in what’s frequently dubbed the “missing white woman syndrome.” If you want real proof of this, go back in time to 2005 and see all the media coverage that was given to the disappearance of Natalee Holloway. Hell, they’re still writing articles about her today as I found out while doing research for this piece. This is not to say that anybody’s disappearance isn’t newsworthy, more to say that mass media outlets, with all of the resources at their disposal, only tend to focus on a specific type of missing person.

So while this case now has a degree of resolution, it’s important to remember that disappearances of people are more common than we’d like to think they are. Please keep an eye on your local news outlets and do what you can to magnify and amplify the voices of those who need help. Dog the Bounty Hunter isn’t going to step up to find every person of interest, but maybe you or I could make a difference if we know who to look for.