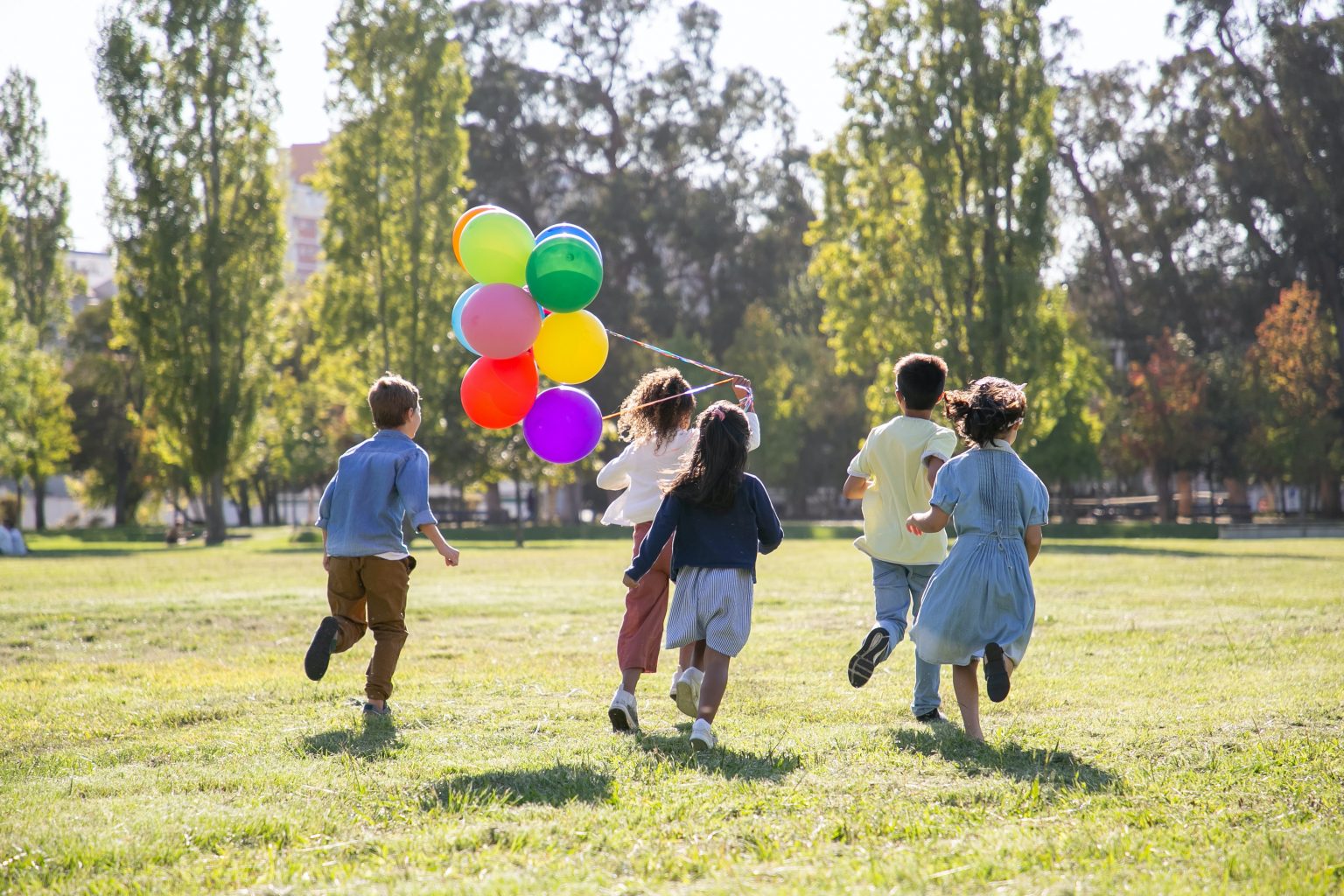 If you’ve been reading Nerdbot articles and see the byline of Heath Andrews, then you’re probably expecting some sort of weird news about some guy being seriously hurt in a gender reveal party held in an Incan ruin with the reincarnated remains of David Bowie while watching season six of “Frasier,” or something. But I have good news for you this time! Nothing tragic, nothing horrible; just something wonderful and wholesome that happened in Sacramento’s, Orchard Park on Saturday. Just when it seemed like a young teen’s birthday party was going to become something terribly lonely, the kindness of strangers turned things around.

14-year-old Stephan is new to Sacramento, having just moved there before the heights of the pandemic. Naturally, this is possibly the worst time to get acquainted with a new area and new people given the social distancing, self-isolation, and lockdowns. With things starting to return to a sense of normalcy though, Stephan’s mother, Jennie Edge decided to throw him a birthday party in Orchard Park, with all of his classmates invited. This, regrettably, didn’t seem to go as intended. Over an hour after the party had started, no one had shown up.

Jennie decided to make a post on the Nextdoor, social media app which reportedly read as follows:

“Birthday party bust! My son is having a party at Orchard Park for his 14th birthday. He invited friends from school but no one has been able to make it so far.”

The phrasing there shows a kind of levity and non-judgmental quality to it which is pretty moving. Jennie says that “no one has been able to make it so far” instead of saying something like, “No one we invited has shown up” or “we’ve been stood up by everyone invited.” Instead of saying something that could reflect the negative feelings that would be totally understandable here, Jennie just makes it out to be a case where it just hasn’t worked out for people to be able to make it yet.

Whether it was that vibe that people picked up on or just feeling concerned in general, people started showing up. People started replying and telling Jennie and Stephan to cheer up and stay put, they’d be there to make the day a bit brighter. Sure enough, they did. Around 10 strangers showed up, some of them with gifts, just to try and make Stephan’s birthday a bit more of a bash.

It’s a light-hearted story that serves as a reminder that even though there are some terrible people out there and terrible things happening in the world; there is kindness in the hearts of others. Sometimes people need a call to action in order to respond, but when called, they’ll be there. We’re glad that Stephan was able to make something special out of what could have been an emotionally heartbreaking day.

Maybe to some people, birthdays are just another day but damn it, they should be special. They’re symbolic for a reason, and sometimes it’s good to cherish those symbols and hold them close to us. Also there’s cake. Can’t say no to cake!