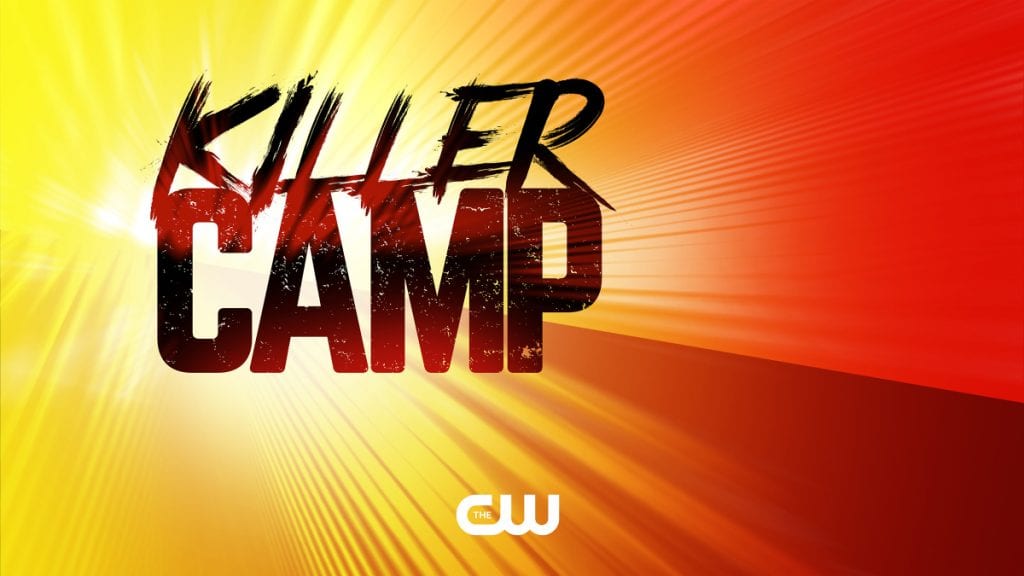 “Killer Camp” Slain From The CW’s Schedule After 2 Episodes

How many campers do you have to slaughter to get a show on tv these days? Apparently more than two, because that’s how many episodes “Killer Camp” lasted on The CW before being pulled from the fall schedule. The competition/reality show seemed perfectly situated in the lead up to Halloween, but for undisclosed reasons, will no longer be airing. So what happened? What’s going to air in it’s place? Well, let’s talk about that too.

So for starters, “Killer Camp” is a British/American co-production that originally ran for its first season on ITV2 before being acquired by the CW. It’s basically “Friday the 13th” meets that reality, game show series, “The Mole.” Remember that? Anderson Cooper hosted the first two seasons? Eh, anyway… There’s a bunch of people at a camp, similar to “Friday the 13th,” but someone is secretly a killer who’s out to eliminate the others. The goal is to determine who the killer is before the contestant themselves winds up dead. But not ACTUALLY dead. We’re not quite entering “Squid Game“ territory here.

This is not the first time that The CW has acquired a program from the UK to continue its programming. “Penn & Teller’s: Fool Us” also aired its first season on British television only to be brought over to the states. Of course, one of the big differences is that recent episodes of “Fool Us” bring in about 600,000 to 700,000 viewers per episode. “Killer Camp” achieved viewership of 164,000. Which even by The CW standards is uh, low. But one would’ve hoped that airing them around the time of Halloween and the lead up to it would’ve been the best time to capitalize on this premise.

So instead of airing the rest of the series, The CW has decided to put reruns of “Masters of Illusion” on instead, hosted by Dean Cain. We have our own thoughts about Dean Cain. We also previously covered The CW line-up pretty extensively when they announced it back in May. While “Killer Camp” clearly wasn’t aiming to be high brow entertainment (which can be said about the entirety of the CW) it did seem like some good, schlocky fun. Given that the fall is a bigger time for eyes on television sets, maybe they just couldn’t take the ratings hit any further and wanted to throw in a known quantity, even if it is just reruns of the ignorant worst-Superman-ever hosting performers who are way more talented then he’ll ever be.

Maybe “Killer Camp” will find itself a home during the summer season where shows often get burned off. Sometimes programs get a second wind though and find viewership when there’s less competition for it. Either way, looks like Halloween this year will be a bit less entertaining without a murdering summer camp on the agenda. However, it will be far more terrifying thanks to the presence of Dean Cain.