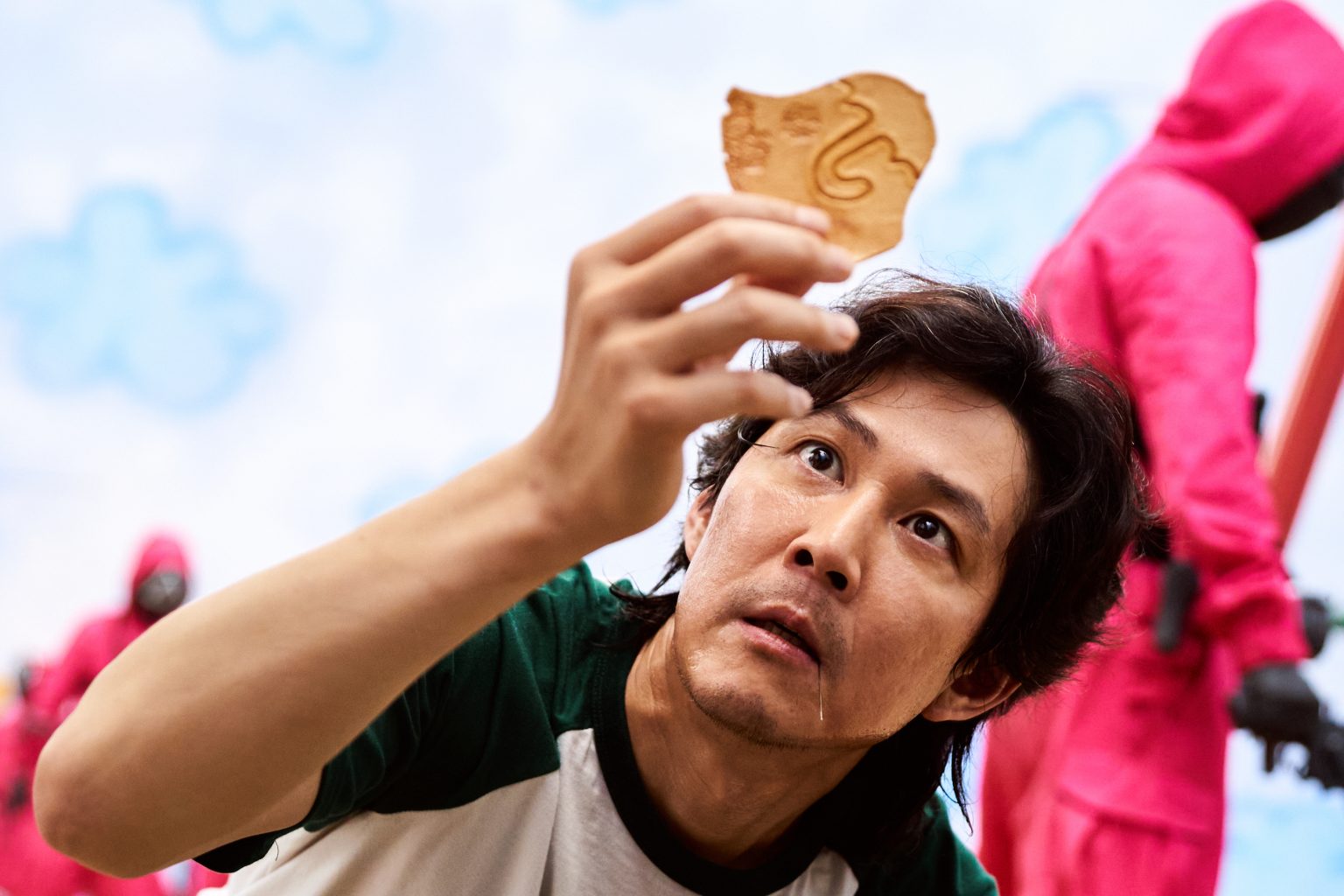 Players in the United Arab Emirates are about to participate in a real life version of “Squid Game” (supposedly minus the violence). At this point you’ve either seen “Squid Game” on Netflix or are too afraid to ask what it is…

If you fall into the latter category we’ll give you a quick primer!

The official synopsis is:

“A mysterious invitation to join the game is sent to people at risk who are in dire need of money. 456 participants from all walks of life are locked into a secret location where they play games in order to win 45.6 billion won. Every game is a Korean traditional children’s game such as Red Light, Green Light, but the consequence of losing is death. Who will be the winner, and what is the purpose behind this game?“

Though we’ve heard comparisons to “The Hunger Games.” We find the show to be much more in the vein of “Battle Royale” or “The Hunt.”

The show proves to be a brilliant commentary on humanity and socio-economic inequalities. It is a masterwork in making you care about highly flawed protagonists.

The show is the brainchild of Dong-hyuk Hwang, who first conceptualized the idea in 2008. Netflix came on board in 2019 and the show launched on the platform on September 17, 2021. On October 2, 2021, Netflix co-CEO and Head of Content Ted Sarandos told attendees of the Code Conference that:

“Squid Game will definitely be our biggest non-English language show in the world, for sure,” and has “a very good chance it’s going to be our biggest show ever.”

Also a brief PSA: if you haven’t watched it yet please do NOT watch the dubbed version. The English subtitles are bad enough. They didn’t even match up to when the characters were speaking English on screen. Korean speakers are pointing out that most nuances are being lost in translation.

Perhaps one can perhaps expect SOME cultural references to be challenging to express in another language. Though it’s pretty clear “Squid Game” did not put a lot of effort into interpreting.

All that being said we ended up watching a few minutes of the English dub and WOW it is appalling. At least with the subtitles on the original inflections of the performances come through. Even if you don’t speak Korean, it’s obvious given the skilled performances of the actors what emotions they are conveying. Yet the dubbed version completely corrupts those intentions.

Alas, given that so many people have already watched the show, we don’t know if Netflix has a big incentive to go back and give it the translation it deserves. They did at least re-edit the show to remove a phone number that led to a real person’s phone line. By accidentally leaving that number in they caused some random unlucky person to be on the receiving end of a torrent of unwanted calls. Mostly from people trying to get onto “Squid Game.”

So of course everyone is looking to capitalize on the popularity of “Squid Game.” Netflix has launched an official merch line. In addition, there is supposedly a video game in the works. As we mentioned there are now real life opportunities to play. We can’t imagine this is going to be limited to citizens of the UAE for long.

On October 12th at the Korean Cultural Center in the UAE participants will be able to play: Red Light, Green Light, the Dalgona candy challenge, the Marbles challenge, and Ddakji. No, Gong Yoo won’t be there to slap you silly.

It seems only a matter of time until someone tries to re-create a REAL version of “Squid Game.” Complete with deadly stakes. Until then folks will have to settle for the safer versions.

Are you playing in the KCC version of “Squid Game” in the UAE on October 12th? If so PLEASE let us know how it went! Or are you holding your own version of it?