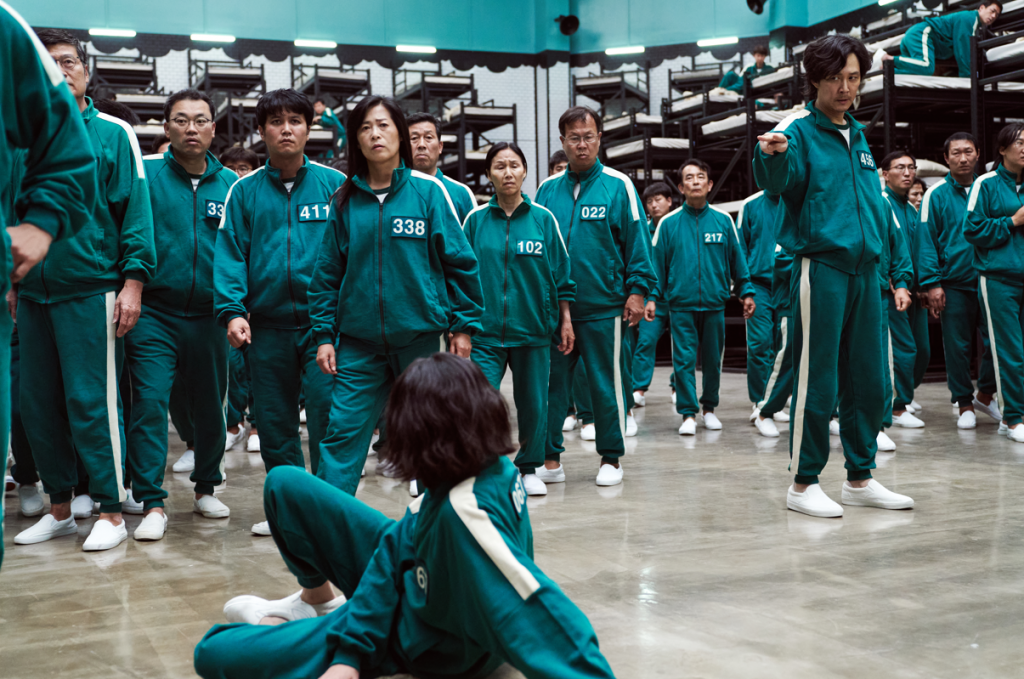 Netflix is in a bit of hot water again, this time with their newest hit “Squid Game.” Apparently they used a phone number thinking that if they didn’t add the first three numbers, when people dialed it, would go to nowhere. Fans in Korea are dialing this number and are unfortunately for the person who owns it, getting connected to their business line.

Fans keep texting and calling this number so they can get their number to join the “Squid Game.”

This number is their work phone and they need it to make contact with their clients. So they can’t just forfeit the number. Plus in Korea it’s illegal to sell your number because they are considered a limited resource. At first Netflix offered them 1 million won, about $850 to use her phone number. Then they offered them 5 million won which is $4,180. On top of those offers a presidential candidate, Huh Kyung-young offered her the equivalent of $83,000 for Netflix to use the number. Which is weird actually, because it’s illegal and also why does he care so much? Probably the publicity to be honest.

So now they’re in a position where they need to re-edit the series in order to give this person back their life. And that can’t come quick enough for them. Reports say that this person is female, but in the article from Money Today they say “He.” We’re playing it safe and just using they/them because at this point we can’t be sure. Whatever the case may be though, they’re having a real tough time running their business because of the amount of calls and texts they are receiving.

“Since the broadcast of the Squid Game, I receive 24 hours text messages and phone calls so that it is difficult to live my daily life.

“There are more than 4000 phone numbers that have been deleted until recently.” “The cell phone battery is discharged in half a day due to a curious call without a concept of time day or night.”

In other news concerning “Squid Game” SK Broadband, a South Korean internet service provider is suing Netflix. They are blaming the shows success for the increase in bandwidth used in the area and are seeking compensation for them using so much traffic. They want to make sure that Netflix pays their fair share and Netflix is hoping to do so without impacting the users in the area.

You can catch “Squid Game” season one exclusively on Netflix now.