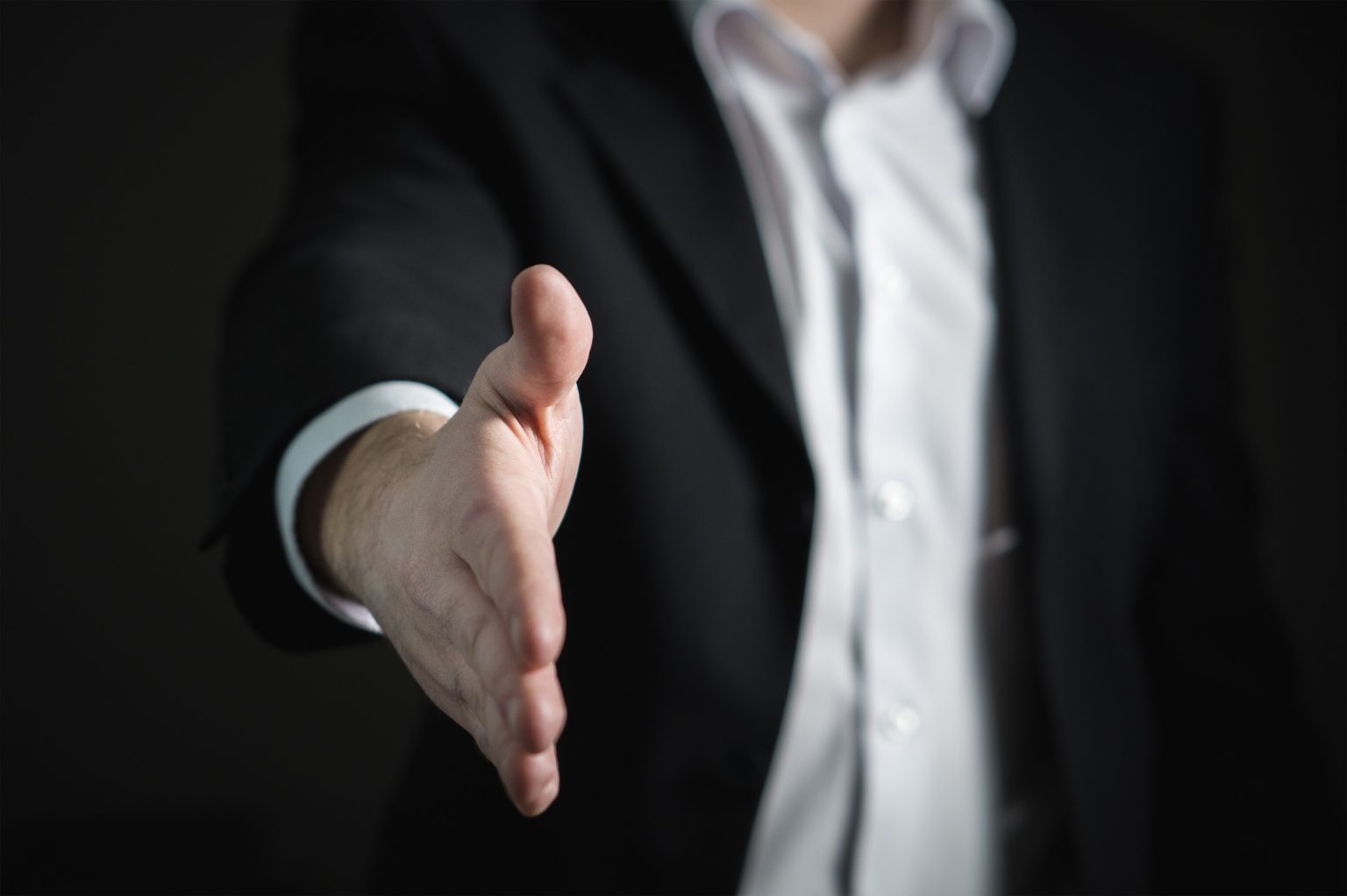 Watch: Son Defends His Mother Against a Scamming Salesman

It takes a jerk to try and sell someone something they don’t need. It takes a special kind of jerk to take advantage of a person’s lack of knowledge on a subject to sell them something they don’t need. And it takes a downright evil person to know that someone is old and suffering from dementia and still try to sell them for something that’s worth thousands of dollars more than what they actually need to have. But that kind of evil exists in this world, and there’s video footage from the United Kingdom to prove it.

Before we get into the meat of this story, I want to preface it with why this subject is so important to me. I have a friend of mine whom I used to work with. After my mother passed away she became like a surrogate mom to me. Even after we parted ways at work we still keep in contact, go out to lunch, etc. Her husband has dementia that has worsened over time. In its earlier stages he was still actively using his computer for work and leisure until one day he gets a pop-up stating there’s a virus on his computer. If you know anything about virus scams, you can guess what happened next.

This wonderful yet ill man was convinced to go buy thousands of dollars worth of gift cards in order to pay to have his system cleaned and his files “released” back to him. Despite later being told this was a scam, his dementia prevented him from remember this and when a scam happened again, he became a victim all over again. My friend called me up practically in tears about all this. I found myself filling with rage, sadness, and pain from what had happened.

Many of our elders who are not tech-savvy can fall for these scams when a lack of knowledge about technology combines with the pressure, fear, and persuasion of a scammer. All of this is made so much worse when someone has an illness that affects them cognitively. Since a lot of this happens online or over the phone, it may make it easier for some scammers to actually do this to people since they don’t have to see their face. But in this instance with a salesman from Zenith Windows, he had the gall to scam an 81 year-old woman with dementia, right to her face.

While this video has been online for almost five years now, BoingBoing says its recently been making the rounds again after a BBC investigation shone a light on the history of Zenith Windows, the various troubles its gone through, and allegedly terrible service it has inflicted on customers.

According to the video, Dr. Heather Collins had concerns regarding her doors not staying shut. All she really needed were for the handles to be replaced so that the mechanism in the handle that keeps a door shut, would do its intended purpose. An article from The Sun, published following the release of the video in October of 2016, states that Dr. Collins had been initially contacted by a salesman over the phone. After the doctor stated she was having a problem with her door handles, an appointment was made where a salesman came to her and eventually convinced her that she would need to buy two brand new doors for nearly 6,000 pounds total.

The recorded video happened after her son, Dominic MacMahon, confronted the salesman after finding out from his mum’s caretakers that there were papers in the home indicating a check had been written out for such a large amount. MacMahon was able to get the salesman to return to the home by setting up a fake inquiry about replacing the windows. He then wastes no time confronting the Zenith salesperson and calling him out for his greedy, manipulative, malicious behavior. All of this could’ve gone completely unchecked if Dr. Collins’ caretakers hadn’t seen the paperwork and informed her son about it.

These incidents need to be a reminder of the evil that exists in the hearts of some and how easily people can be preyed upon. Door-to-door sales may not be as common today as they were years ago, but they still happen and have their own inherent dangers with a stranger coming to someone’s home. And with phone and email scams running absolutely rampant, you could have a loved one communicating with a scammer right now and not be privy to what’s taking place.

Educate yourself about scams and make sure those who could be vulnerable know about them too. In many ways these malicious individuals are like a cancer; we can’t eliminate it from happening to people, but we can find ways to try and prevent it and reduce the odds of it occurring. Growing older isn’t easy, and this is just one more thing that people don’t need to contend with in their golden years.