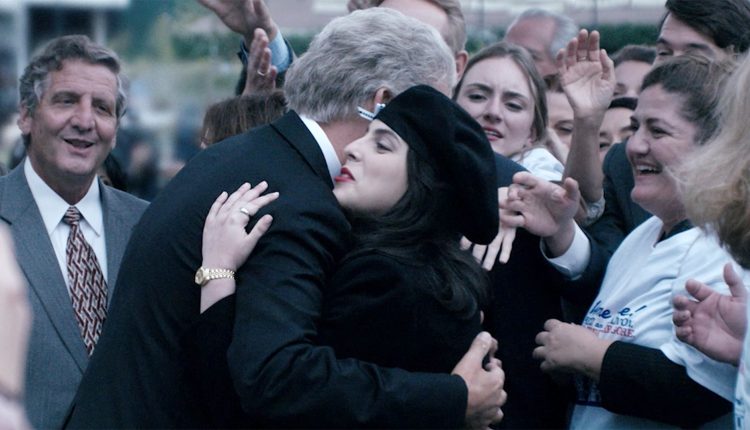 “Impeachment.” That’s the title for the upcoming third season of “American Crime Story.” While the first season gained monumental acclaim and awards for its depiction of the trial of OJ Simpson, the second season was less successful in its tackling of the murder of Gianni Versace. Though it was still well-received, it didn’t generate the same buzz that the first season did. This next season could be the biggest yet as it details the events surrounding former President Bill Clinton and his affair with White House intern, Monica Lewinsky.

Aside from the amazing performances across most of the cast of “American Crime Story‘s” first season, the two elements that really brought everything together so strongly was how the basis for the screenplay came from an expertly researched and written book by Jeffrey Toobin and how the resulting program managed to be just as much about America’s struggle with race, as much as it was about the court case that was dubbed “the trial of the century.”

Once again, this season of the show is based off a Toobin book, “A Vast Conspiracy: The Real Story of the Sex Scandal That Nearly Brought Down a President.” Though the author has become a bit of a laughing stock because of an incident that happened on a Zoom call, that doesn’t detract from his talent as an investigative writer. Also just like the OJ Simpson story, the tale of Bill Clinton and Monica Lewinsky is one that goes beyond the realm of a political affair and into the way America has struggled with sexism.

I was 12 when the news started to break about the Clinton scandal at the time. When he famously stated that he “did not have sexual relations with that woman, Miss Lewinsky” in January of 1998, I was old enough to remember it and smart enough to understand the political implications of it. I was not however, mature enough to understand how this was not a laughing matter in terms of what was happening to Monica Lewinsky’s life.

I remember the jokes. I remember the late-night talk shows riffing on it and I remember frequent jokes coming into play on episodes of “Whose Line is it Anyway?” More than that, I also recall how so many people reacted to it in a way in which virtually no one was sympathetic to the then 24-year old woman. While there may have been some commentators speaking out about the kind of sexual harassment Lewinsky was the victim of they were in the minority. Most everyone was using her as the butt of jokes.

Many of the Republicans at the time were using this incident to demonize Clinton as unfit for office, while treating Lewinsky as a prop to illustrate Clinton’s infidelity. Democrats on the other hand were just trying to make the argument that Clinton’s personal life didn’t constitute reason to remove him from office. Never mind the fact that the very nature of his title would put any woman he asked sexual acts from in a terrifying position for the future of their career; that wasn’t brought up virtually at all.

It’s interesting to be writing this on the day that New York Governor Andrew Cuomo officially stepped down from his office following allegations of sexual harassment. How much different would things have been if we looked at sexual harassment then as we do today in the wake of the #MeToo movement? That question is the one that should motivate you to want to watch this series.

As a collective society, we absolutely failed Monica Lewisnky and women in general with how we treated the actions of Bill Clinton. If this season of “American Crime Story” is poised to live up to its previous standards then we should be able to see this failure, our mistakes, brought to life for us to revisit.

“Impeachment: American Crime Story” will premiere the first of its 10 episodes on FX on September 7th, 2021.