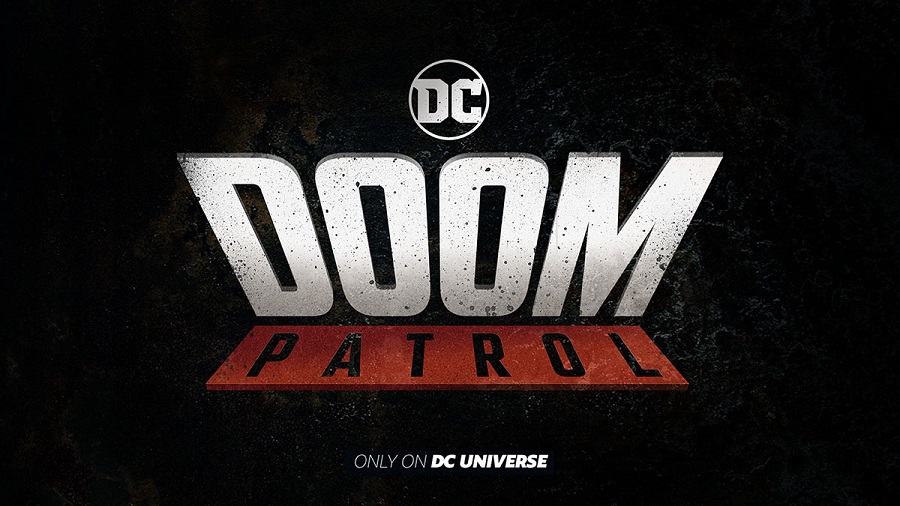 Earlier this month, film crews were spotted in Atlanta and Conyers. The Rockdale Citizen reported production crews had been seen setting up and filming in Olde Town Conyers. Around the same time, the Gwinnett Daily Post reported a casting call in Lawrenceville, Georiga for Marinella Hume Casting Atlanta. Although the company could not confirm what television series the casting call was for, online speculation believed it to be ‘Doom Patrol’.

Those speculations proved correct. Last week the City of Lawrenceville, Georgia gave the community a courtesy road closure notice regarding the ‘Doom Patrol’ filming taking place.  Production has been confirmed to be taking place this week with members of the community sharing photos to social media. 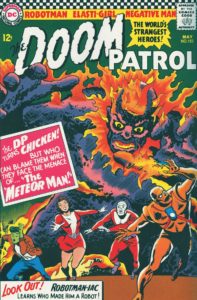 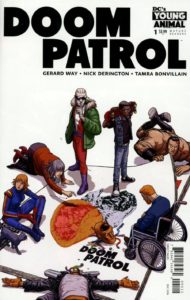 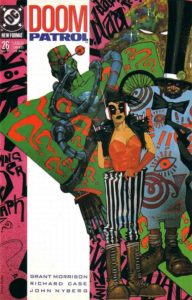 Per the press release, ‘Doom Patrol‘ is a re-imagining of one of DC’s most beloved group of outcast Super Heroes: Robotman, Negative Man, Elasti-Girl and Crazy Jane, led by modern-day mad scientist Dr. Niles Caulder (The Chief). The Doom Patrol’s members each suffered horrible accidents that gave them superhuman abilities — but also left them scarred and disfigured. Traumatized and downtrodden, the team found purpose through The Chief, who brought them together to investigate the weirdest phenomena in existence — and to protect Earth from what they find. Part support group, part Super Hero team, the Doom Patrol is a band of super-powered freaks who fight for a world that wants nothing to do with them. Picking up after the events of TITANS, Doom Patrol will find these reluctant heroes in a place they never expected to be, called to action by none other than Cyborg, who comes to them with a mission hard to refuse, but with a warning that is hard to ignore: their lives will never, ever be the same.

DC’s colorful cast of comic book characters boasts an equally interesting cast of actors, with Timothy Dalton as Dr. Niles “The Chief” Caulder, Brendan Fraser as Robotman, Diane Guerrero as Crazy Jane, Jovian Wade as Cyborg, and April Bowlby as Elasti-Woman all attached to the series, with Alan Tudyk rounding out the roster as the villainous Mr. Nobody.

Speaking of Robotman, JustJared has a first look at the character on set from August 31 in Atlanta. JustJared also caught a glimpse of Dianne Guerrero and April Bowlby filming scenes at the end of last month.

We have lots of amazing photos of Robotman on the set of #DoomPatrol! See the latest set pics: https://t.co/o953IByl3B

‘Doom Patrol’ will be exclusive to DC Universe. It is expected to debut sometime on the streaming service during 2019.