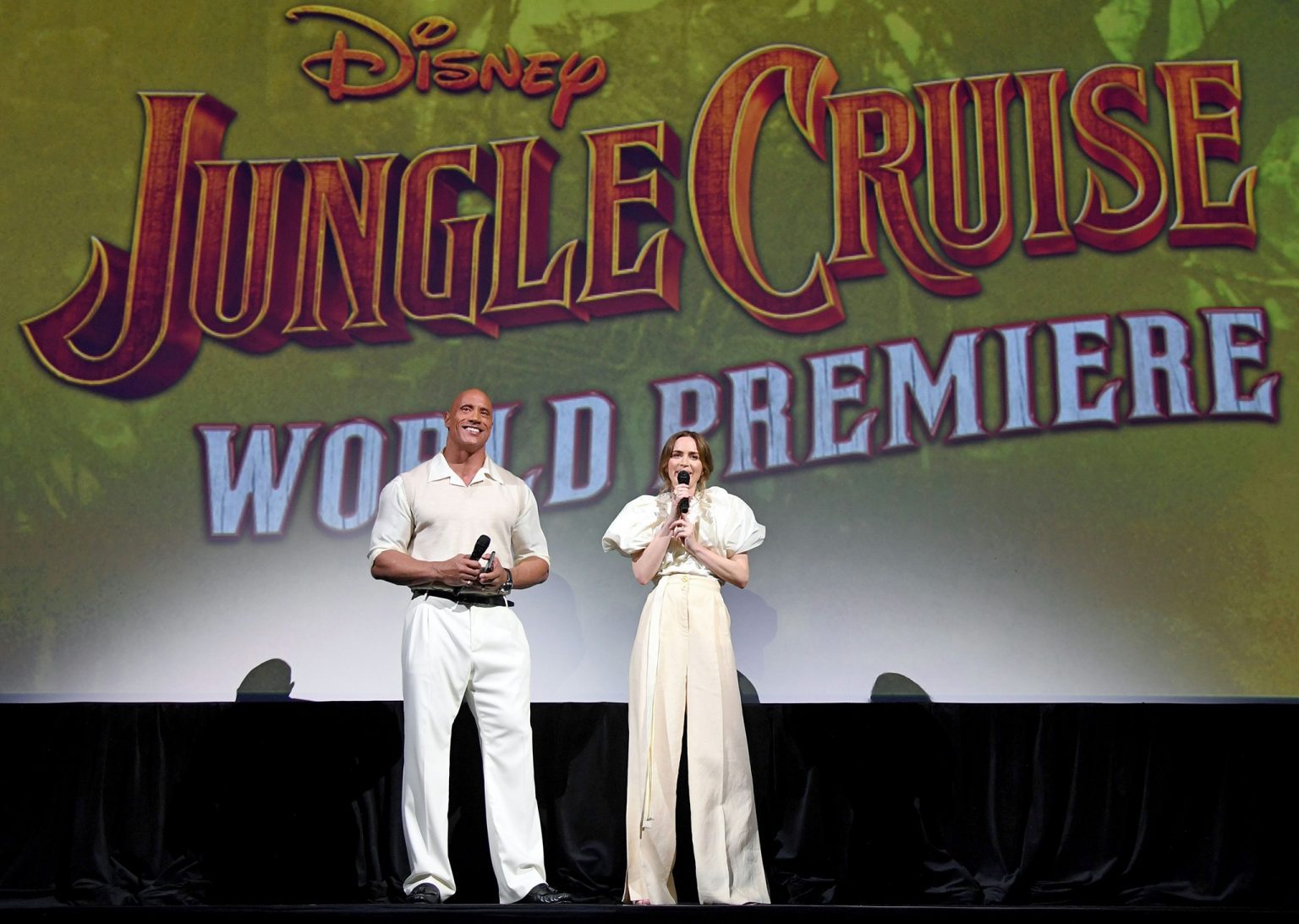 Dwayne “The Rock” Johnson and Emily Blunt are coming to a theater and/or living room near you TONIGHT with Disney’s new summer popcorn flick “Jungle Cruise,” and it looks to be a real wild ride.

Lead actor Johnson shared the film’s opening scene with his fans via Twitter. Check it out:

The action packed scene shows Johnson’s character, Frank, a skipper, fighting off some baddies alongside Blunt’s character Lily. If we’re being honest, this movie looks like a good time, in the same vein as movies like “The Mummy” (1999) and the original “Indiana Jones.”