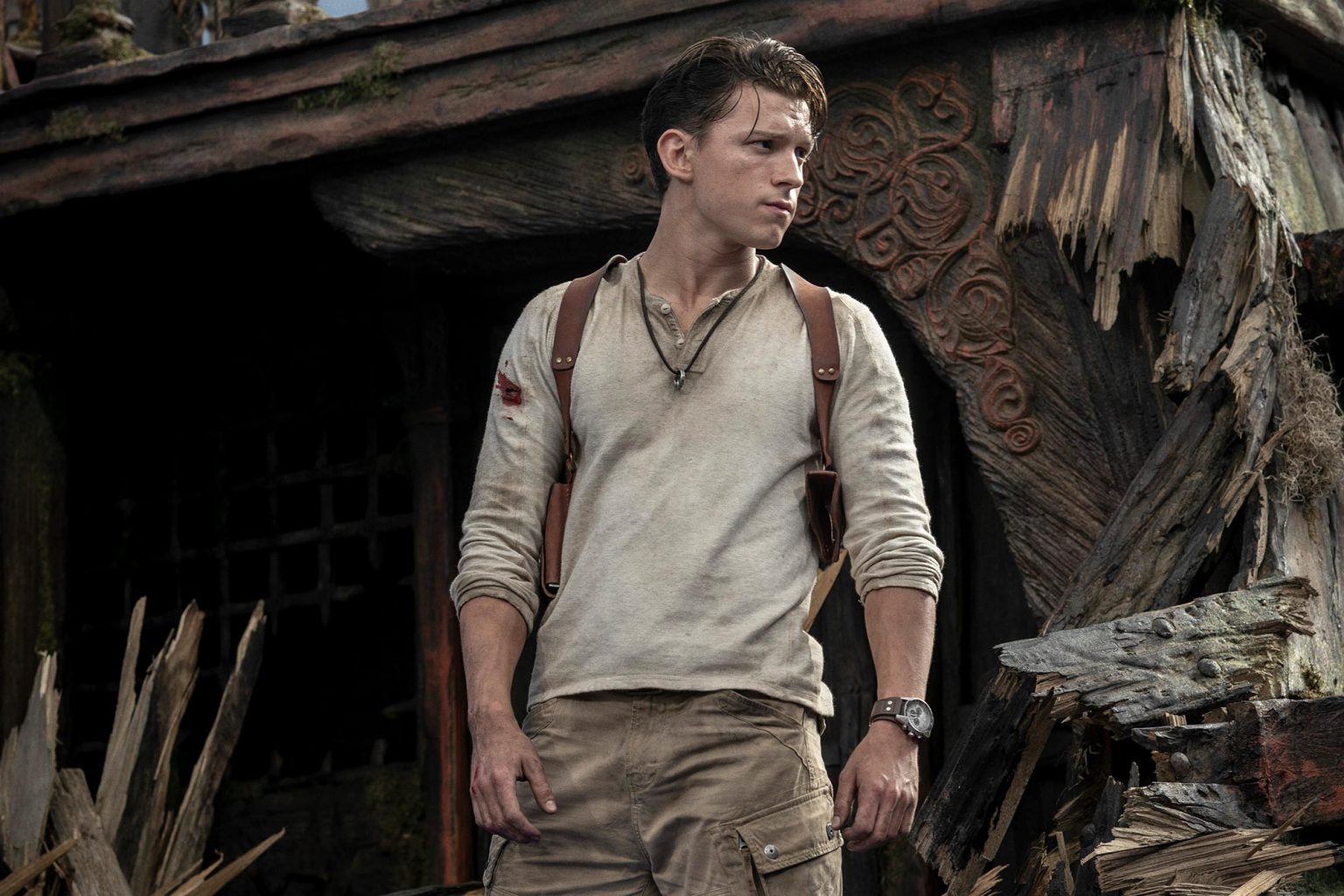 Video Game Movies: Is There Still Hope for The Genre?

There’s been many movies over the years that were ‘based’ on video games. From “Super Mario Bros.” and “Mortal Kombat” movies in the 90s, to more recent releases like “Pokémon: Detective Pikachu” and “Sonic the Hedgehog.” Video game movies have not done so well for Hollywood in the past as we all hoped they would, but that’s not stopping Sony and Xbox execs from trying again, albeit with newer franchises.

Can Hollywood Tap into the Video Game Mine and Strike Gold?

Well, fear not my fellow gaming and movie nerds, it seems a brighter future may be in store for the video game movies we’ve been aching for. With the increase of streaming services as of late, the services need to mark their place in the world, and what better way than to use the intellectual property of video game movies to do that.

Sony’s Stake in the Game

After many failed takes at box office success, Sony Pictures Entertainment and Sony Interactive are teaming up and releasing some movies and tv shows. As of this writing, there are 10 video game adaptations in Sony’s future. “Uncharted,” which released for Playstation 3 back in 2007, has sold over 40 million copies and grossed over $120 million in sales. The “Uncharted” live action film will see the treasure hunter, Nathan Drake (played by Tom Holland) in his early years set before the first game and how he came to meet and befriend Victor “Sully” Sullivan (played by Mark Wahlberg). Fans can expect for the movie to be released February 22nd, 2022.

Sony is also currently in production on an HBO series based on the post apocalyptic game, The Last of Us, starring Pedro Pascal as Joel and fellow “Game of Thrones” alum Bella Ramsay as Ellie. Emmy-winning creator of “Chernobyl” Craig Mazin is the showrunner. In 2013, Playstation released The Last of Us and puts players in the third-person perspective of the character Joel, a smuggler that is tasked with escorting Ellie, a teenage girl, across a post-apocalyptic United States. The Last of Us has as of this writing no known release date, although some say either late 2021 or early 2022.

Some other Sony games, “Twisted Metal” and “Ghost of Tsushima” are also coming our ways in both TV and film. And no, a “God of War: tv series is NOT currently in development.

Other Game Companies Chooses Their Characters

One of Xbox’s biggest game series, “Halo,” will stream on Paramount+ next year, with Steven Spielberg as an executive producer. Lionsgate is taking the widely popular “Borderlands” game series and putting it on the big screen with Cate Blanchett, Kevin Hart, Jack Black, and Jamie Lee Curtis filling up the roles for Eli Roth‘s film.

Netflix has also stated they are releasing more shows based on the “Resident Evil,” “Splinter Cell,” “Cuphead,” and of course my favorite game franchise- Assassin’s Creed. All thanks to the outstanding success with “The Witcher.” There is also an upcoming “Resident Evil” film franchise reboot titled “Resident Evil: Welcome to Raccoon City” coming Labor Day 2021.

A tv series based on the “Fallout” video game franchise is happening at Amazon, with “Westworld” creators Lisa Joy and Jonathan Nolan on board.

We’re getting both an eventual “Tomb Raider” sequel film (to 2018’s Alicia Vikander starring flick), and a Netflix anime based on Lady Lara Croft’s adventures.

Nintendo is teaming up with Illumination Entertainment, (the studio behind the successful “Despicable Me” franchise), to release an animated Super Mario movie that will be in theaters next year.

Fans will get to see their favorite blue hedgehog, Sonic, spin once again on the big screen next year with “Sonic the Hedgehog 2,” as well as a Netflix ‘animated’ series.

Can Hollywood break the streak of failing video game movie franchises? I think they can, with the great success that “Detective Pikachu,” “Sonic,” “Angry Birds 2,” and yes even the new take on “Mortal Kombat” (taking in over $41.2 million in the U.S. since its debut last month), Hollywood has a chance for great success with video game movies, just as it has with comic book movies.

The risk is high, the rewards though are so worth it though. But one colossal flop and the whole video game movie genre could come crashing down hard, and leave us once again struggling to collect that golden ring.