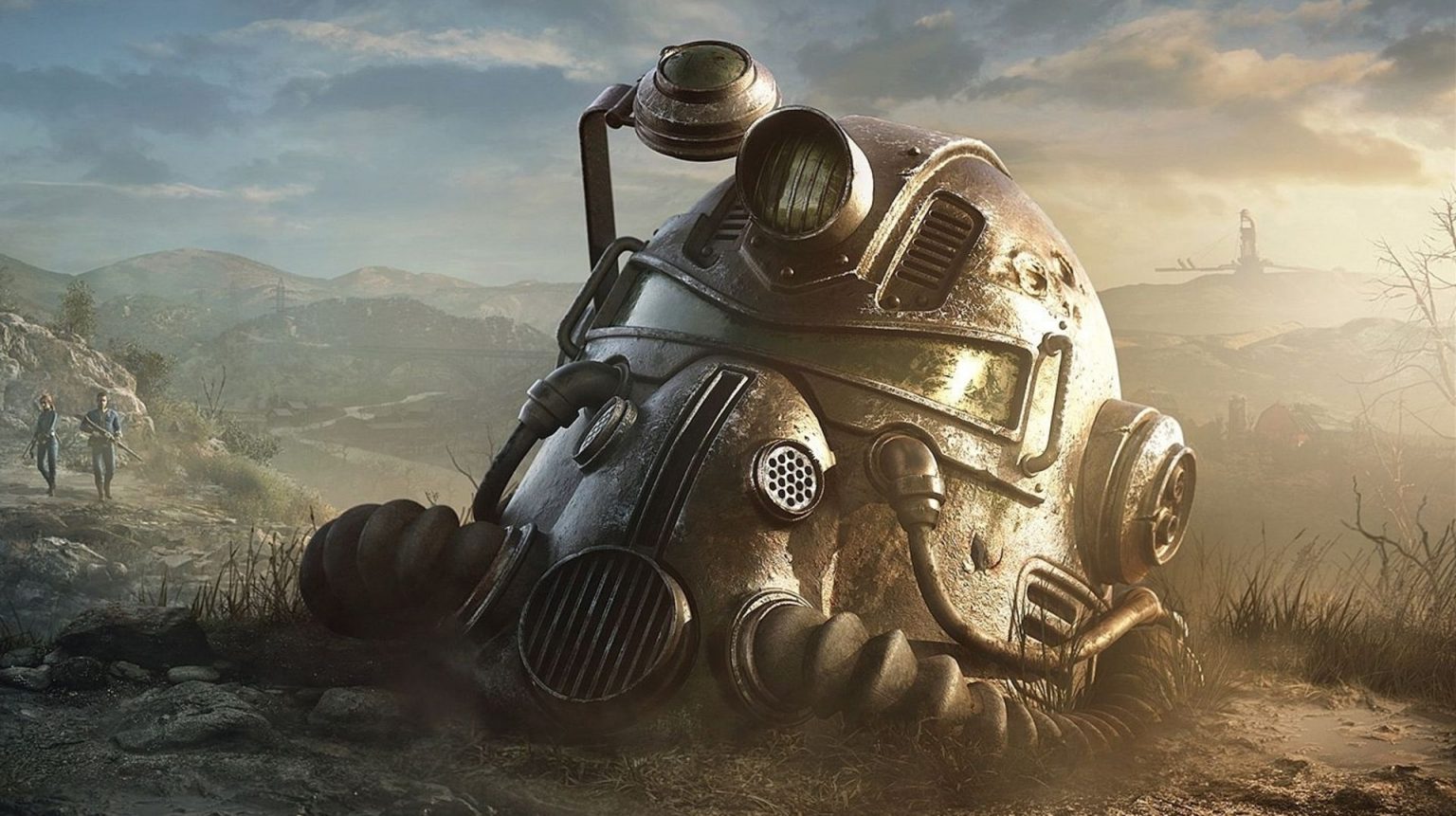 This just in- Lisa Joy and Jonathan Nolan, the married writing duo behind HBO’s “Westworld” have announced their brand-new project for Amazon, and fans of the Wasteland are gonna be excited. Joy and Nolan are currently developing a television series based on the highly popular video game franchise “Fallout.”

In a joint statement, Joy and Nolan said:

“‘Fallout’ is one of the greatest game series of all time. Each chapter of this insanely imaginative story has cost us countless hours we could have spent with family and friends. So we’re incredibly excited to partner with Todd Howard and the rest of the brilliant lunatics at Bethesda to bring this massive, subversive, and darkly funny universe to life with Amazon Studios.”

“Over the last decade, we looked at many ways to bring ‘Fallout’ to the screen,” said Howard. “But it was clear from the moment I first spoke with Jonah and Lisa a few years ago, that they and the team at Kilter were the ones to do it right. We’re enormous fans of their work and couldn’t be more excited to work with them and Amazon Studios.”

“’Fallout’ is an iconic global franchise, with legions of fans worldwide and a rich, deeply compelling storyline that powers it. And Jonah and Lisa are the perfect storytellers to bring this series to life,” added Albert Cheng, COO and co-head of television at Amazon Studios. “We’re thrilled to join with Bethesda to bring Fallout to television.”

We’ll let you know what we hear about this project.