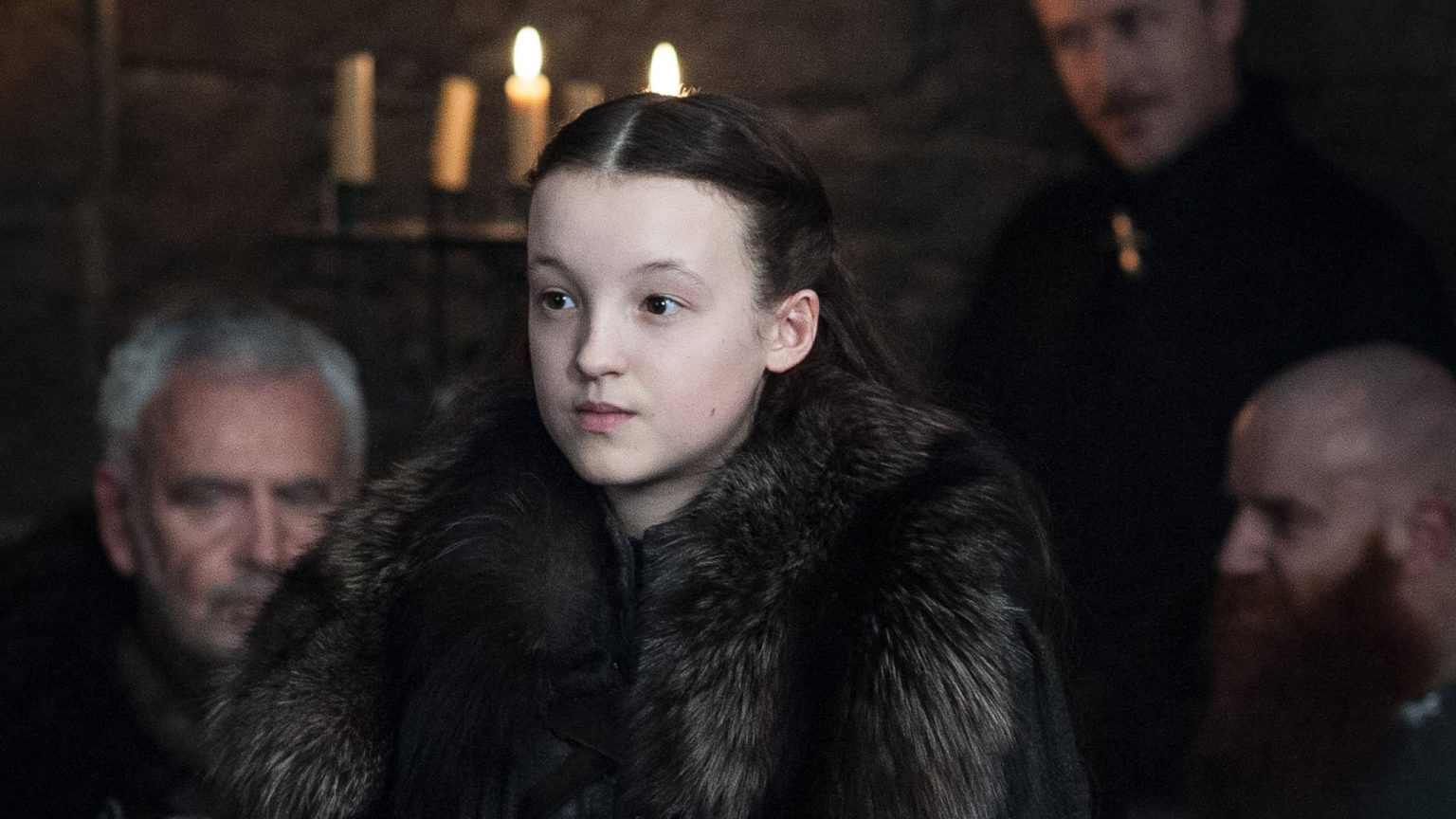 This just in- one of our favorite breakout stars from “Game of Thrones” will lead HBO’s upcoming live-action series adaptation of the hugely popular videogame franchise, “The Last of Us.”

Bella Ramsey, who played Lady Lyanna Mormont in the latter seasons of “Game of Thrones” (and just happens to voice one of my house hold’s favorite animated series “Hilda“) will be playing the lead role of Ellie.

HBO greenlit the series, based on the pair of video games from Naughty Dog, back in November of 2020.

When we first meet the character of Ellie, she is 13 years old. Ramsey is 17, and could easily play younger.

We will of course let you know what else we hear about casting for this and other series.