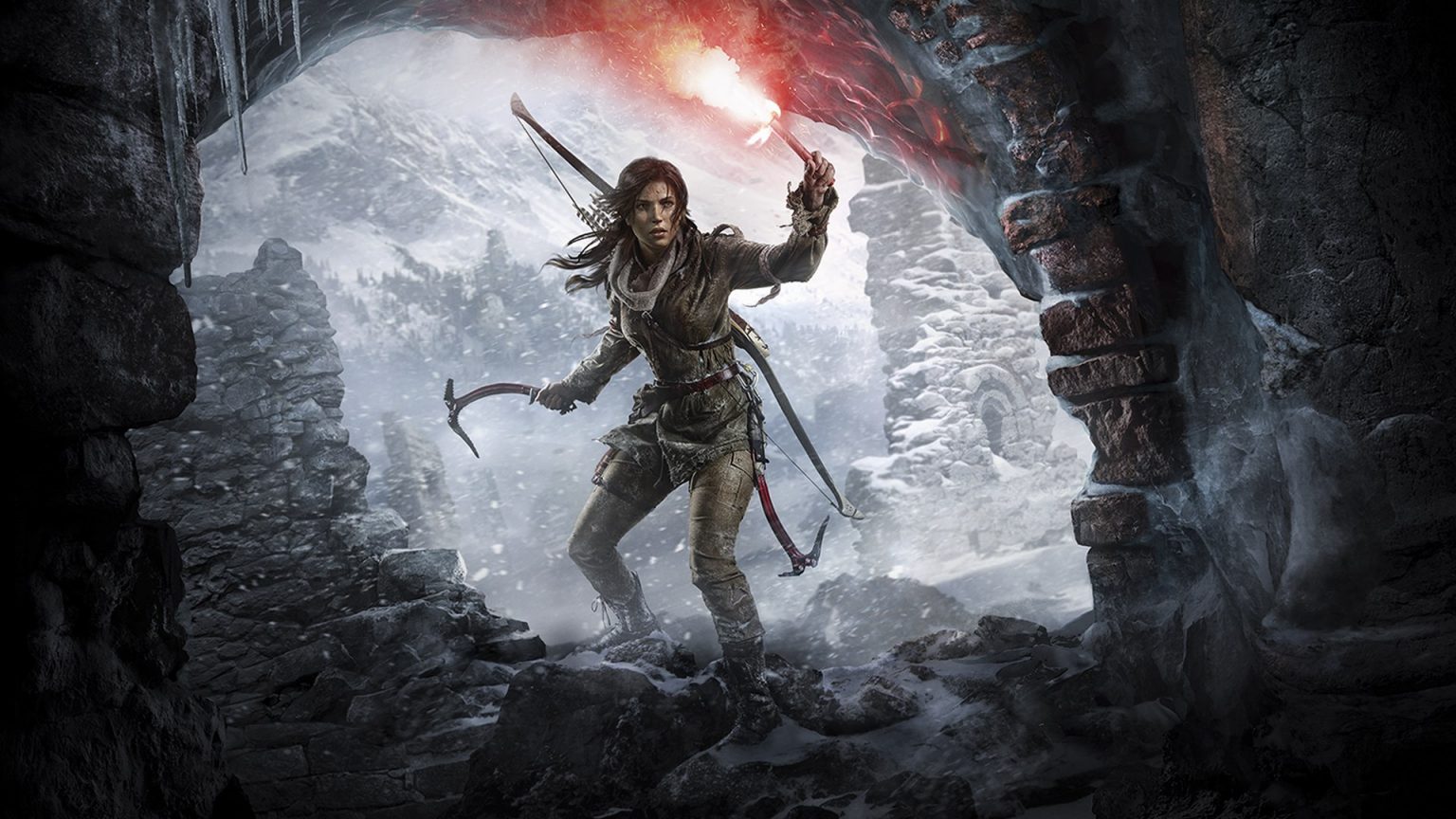 Lara Croft is Coming to Netflix in “Tomb Raider” Anime

We’re kind of surprised it’s taken this long to bring “Tomb Raider” hero Lady Lara Croft to the animated world (you know, other than her multiple video game titles), but that’s exactly what Netflix is doing.

Announced this morning, the streaming giant is currently developing an anime based on Square Enix’s “Tomb Raider” reboot games trilogy from Crystal Dynamics.

THR says this anime WON’T be related to either of of the “Tomb Raider” film franchises.

Alicia Vikander most recently brought the video game hero to life in the live action reboot film, “Tomb Raider” (2018), and will theoretically be back for the upcoming sequel, which “Lovecraft Country” creator Misha Green will be writing and directing.

We’ll let you know what we hear about developments for this and other projects.