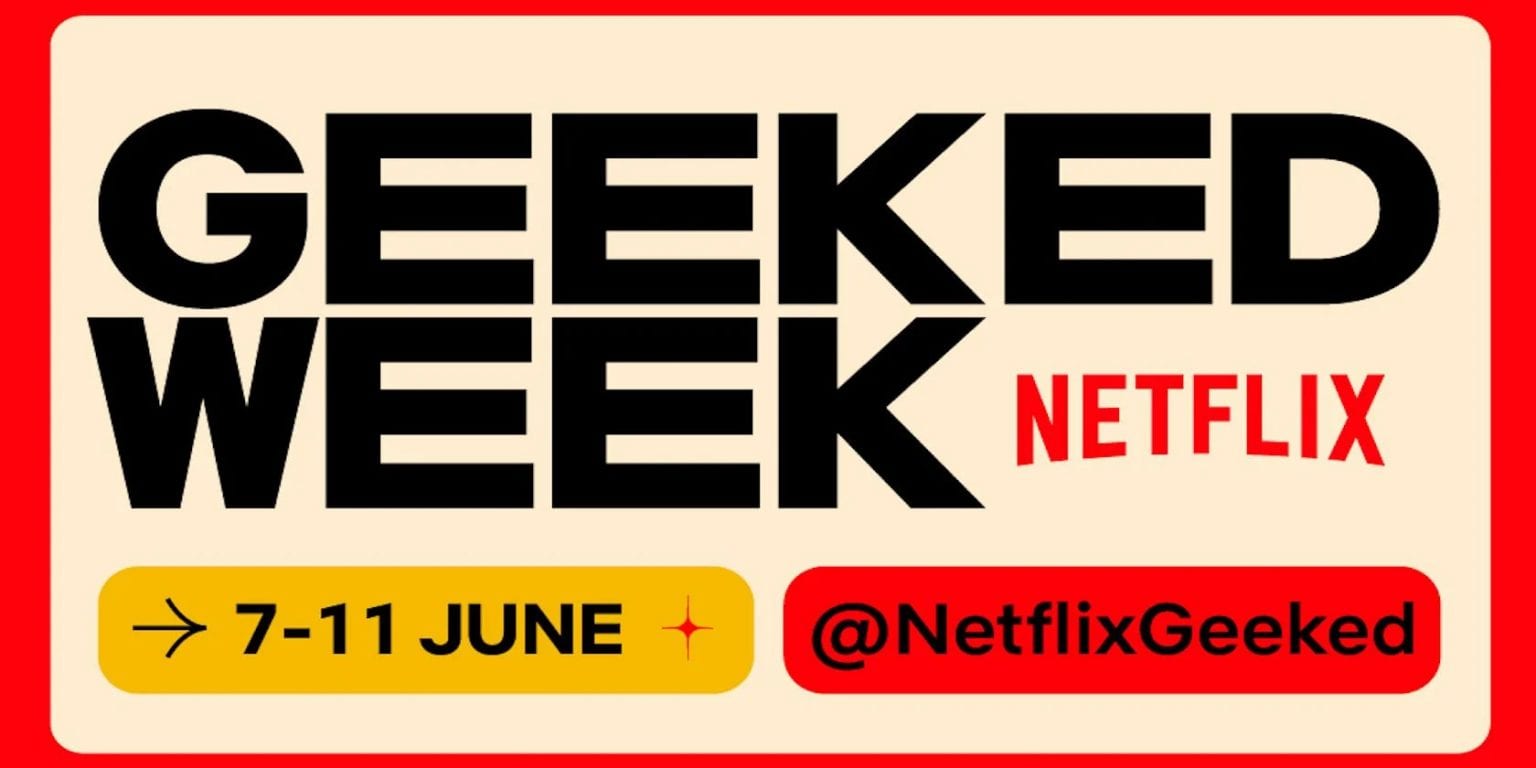 Netflix Geeked, home to the streaming giant’s news center of superheroes, anime, fantasy and many other varied realms of fanservice- is bringing the Geek to your living room next month. The completely online (and completely free) event promises a deep dive into trailers, news, announcements, exclusive clips and brand new unveilings.

Just take a look at some of the projects coming in June!

Netflix has a lot to come in the year ahead, with new seasons of fan favorite shows like “The Witcher,” “Lucifer,” and “The Umbrella Academy” set to be teased during the event, as well as brand new streaming sensations like the eagerly anticipated “The Cuphead Show,” indie comic darling adaptation “Sweet Tooth,” a live action adaptation of Neil Gaiman‘s “The Sandman,” a “Resident Evil” anime, and Kevin Smith‘s brand new reboot of the classic franchise “Masters of the Universe: Revelation.”

Also, apparently we’ll be getting an update on the upcoming live action “Cowboy Bebop” series too!

As well as the expected myriad teasers and trailers for all the new content, Geeked Week also promises some unique events like live art and appearances by stars and celebs of Netflix’s many shows. If you’re a fan of one of Netflix’s hot properties and seeking new news, it looks like Geeked Week will be the place to see a glimpse first.

Geeked Week is set to run from June 7th to 11th, and you can find more information on the official site.