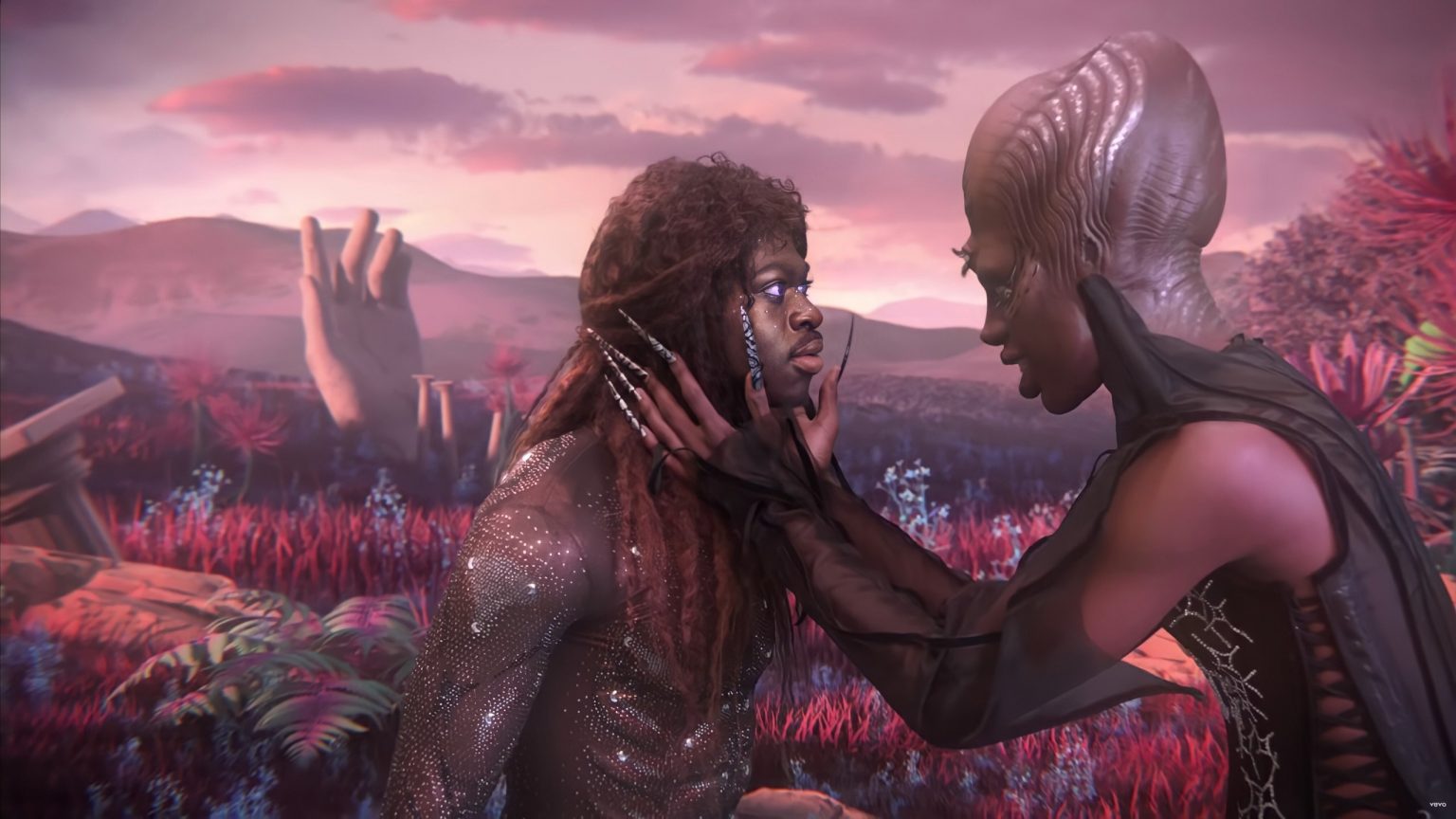 Whether you enjoy his music or not, Lil Nas X he has a brilliant mind for marketing. His newest music video, “Montero (Call Me By Your Name),” has been viewed over 69 million times in just six days. Lil Nas has been getting an enormous amount of press for the video, AND shoes that went along with it.

Lil Nas X partnered with a company called MSCHF to make limited edition Nike’s that represent his newest work. They were calling them 666 Satan Shoes, and selling them for over $1,000. Nike has pursued a lawsuit against the artist and MSCHF for muddying their brand name with this promotion. Nike has nothing to do with this release, their brand name is prominently featured on the shoe. There were many consumers who were confused about whether Nike had collaborated for the release. Enough so that people were tweeting at the company and even burning their shoes.

With all of this press going out about the shoe and the lawsuit, people have been watching the video. It’s a beautiful production that has a lot of special effects adding to the beauty of the final piece. All of this legal stuff is bringing a lot of eyes to the project. Many who were familiar with Lil Nas X’s hit “Old Town Road” have been drawn back to his catalogue. If you’re not a fan of his music, the way he’s conducted himself- you can be a fan of him.

“I had 9 months to plan this rollout. y’all are not gonna win bro,” the singer tweeted. Lil Nas X started writing the song during the pandemic after he had visited a friend’s new house. Billboard put out an excellent article with the full breakdown on what the song means.