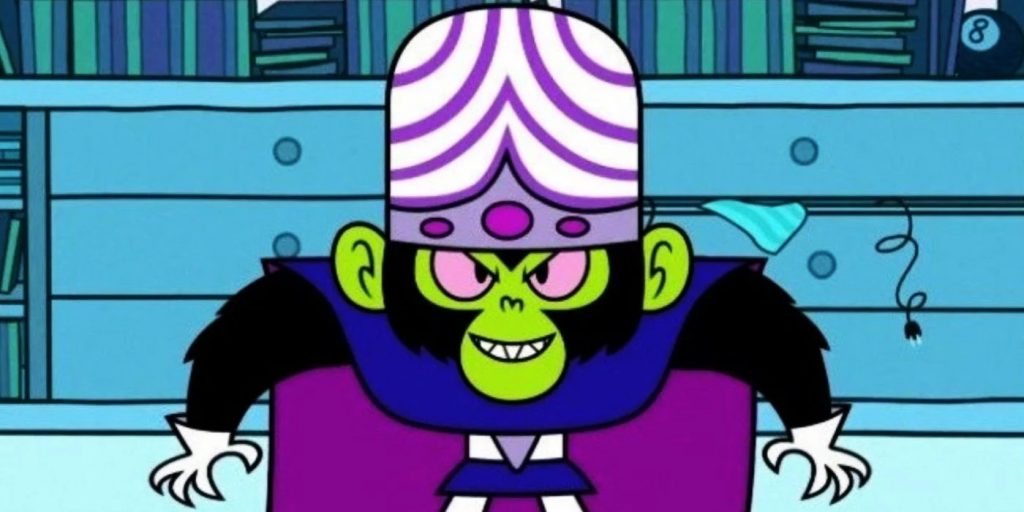 We are delighted to share the newest bit of casting news for The CW’s upcoming live action adaptation of “The Powerpuff Girls!” This is arguably one of the most important roles for the series, as villain Mojo Jojo is a HUGE part of the original cartoon.

With suspect timing (announced on April 1st, but confirmed by everyone the following day), Nicholas Podany will be playing Joseph “Jojo” Mondel Jr. in the series pilot. As a kid, the nerdy, power-hungry, insecure JoJo was obsessed with The Powerpuff Girls, despite his father’s grudge against them. As an adult, JoJo finds his sweetness and rage in constant battle.

The Juilliard graduate recently came to more mainstream fame after taking over the role of Albus Severus Potter, second son of Harry and Ginny Potter, in Broadway’s “Harry Potter and The Cursed Child” play.

“Powerpuff” (which is apparently what The CW will be calling the show) previously announced Chloe Bennet, Dove Cameron, and Yana Perrault as Blossom, Bubbles, and Buttercup Utonium, respectively.

So far, The CW has only ordered a pilot, but things could go either way. We’ll let you know what we hear about a possible premiere date.