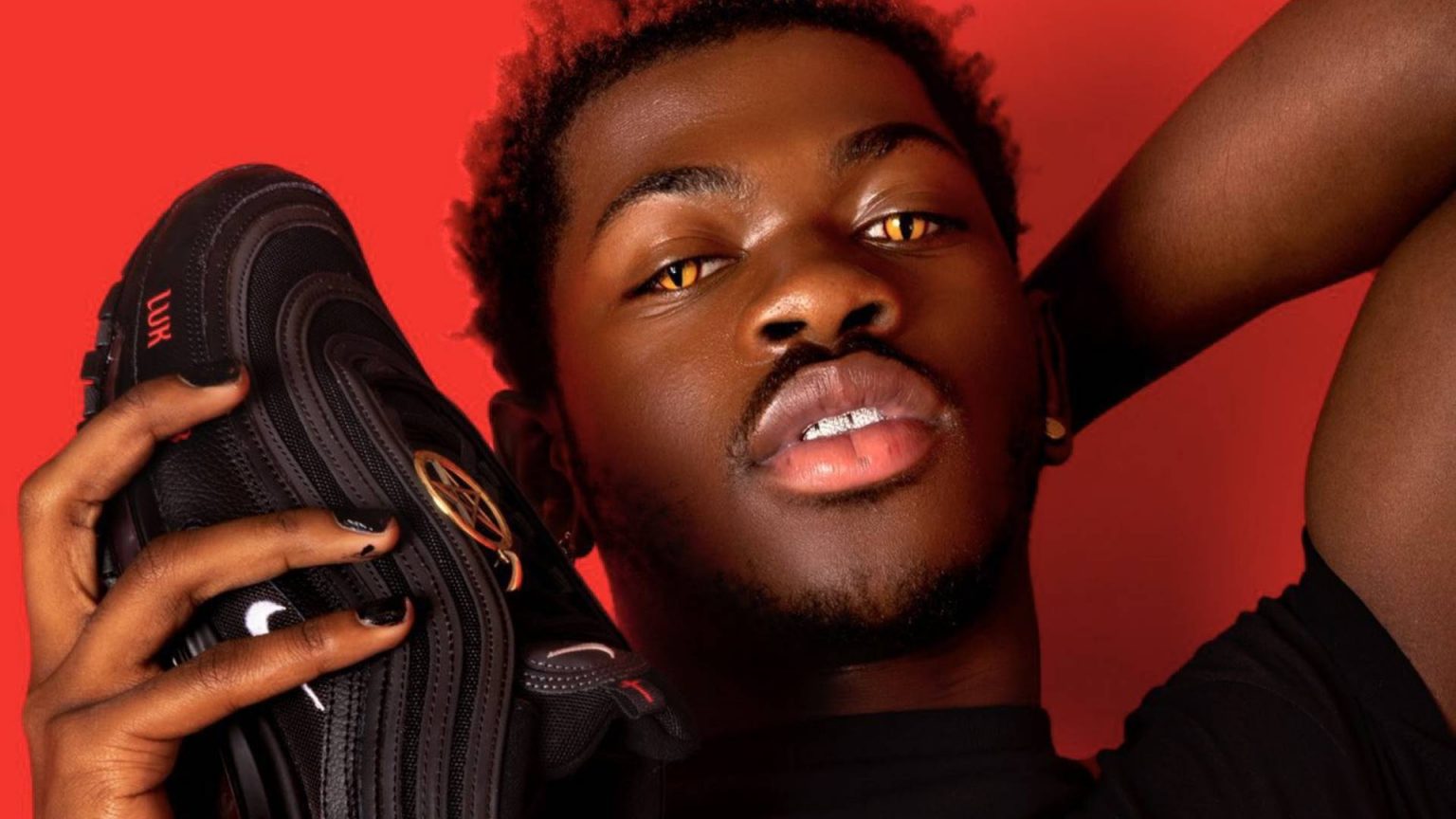 Nike has filed a lawsuit against MSCHF, the maker of Lil Nas X‘s specialty Satan Shoes. Monday, the shoe dropped in synchronization with the artist’s newest music video “Montero (Call Me by Your Name).” The internet was divided, but the majority of people were there to complain or troll those who were. Lil Nas kept a good attitude despite the backlash, though now with this new lawsuit it’s a whole other ballgame.

Since they used Nike’s product in the collaboration between MSCHF and Lil Nas X, people became confused. Usually when artists have a shoe and use Nike as a base, they just look the other way. For example just last year the company MSCHF created a Jesus shoe with holy water in the heel. Where was Nike then when this shoe was released? Was it because they didn’t sell out like they did with the Satan shoe? That can’t be it because both the Satan Shoe and the Jesus shoes sold out in under a minute. The shoes that were retailing for over $1,000 sold out in a flash.

But with this major upset over “promoting the devil” it became a problem for the corporations brand. They are suing on grounds of “likelihood of injury to Nike’s business reputation and goodwill”.

“likelihood of consumer confusion, mistake, and deception as to the source of origin or relationship of Nike’s products and MSCHF’s Satan Shoes, and has otherwise competed unfairly by unlawfully trading on and using”

Lil Nas X is going to be meeting with Nike to discuss what will happen next. It’s a crazy world we live in where people get this upset over a shoe with an artful spin. More news to come as they iron this out. Stay tuned!

Missed Out on the shoes?

If you missed out on your chance to get a pair of the shoes we can help! Here’s a tutorial on how to make a pair for under $200.