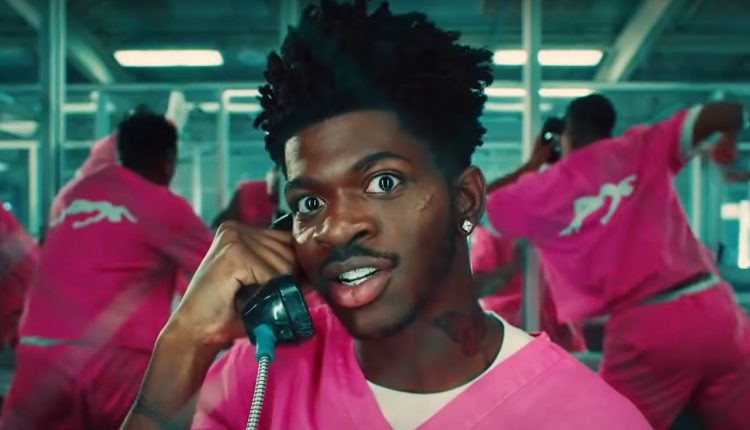 It’s been a whirlwind few years for Lil Nas X. The 22-year old went from working at Taco Bell, to Grammy-winning international music sensation in a few short years. But it looks like the ‘Industry Baby’ star is coming back around for another job at Taco Bell.

Instead of taking orders however, Lil Nas X is stepping into the somewhat mysterious role of Chief Impact Officer for the restaurant chain. The honorary role apparently involves music, philanthropy, and of course, tacos.

According to Taco Bell, the “Old Town Road” legend will be playing a vital role in new menu innovations, appearing in ad campaigns, and creating an original and exclusive experience around the upcoming release of his debut album, Montero. The cooperative effort will also include fan engagement opportunities, which if the past of Lil Nas X’s interactions with his fanbase are any indication, promise to be a lot of fun.

Another element of Lil Nas X’s role with the restaurant chain will be supporting and recognizing young creative individuals, as part of Taco Bell’s Live Más Scholarship charity.

Mark King, CEO of Taco Bell, spoke of the collaboration, saying “Lil Nas X knows the job, the experience and culture Taco Bell creates for its fans, including its people,” and promises the “unique partnership will deliver on more than just marketing.”