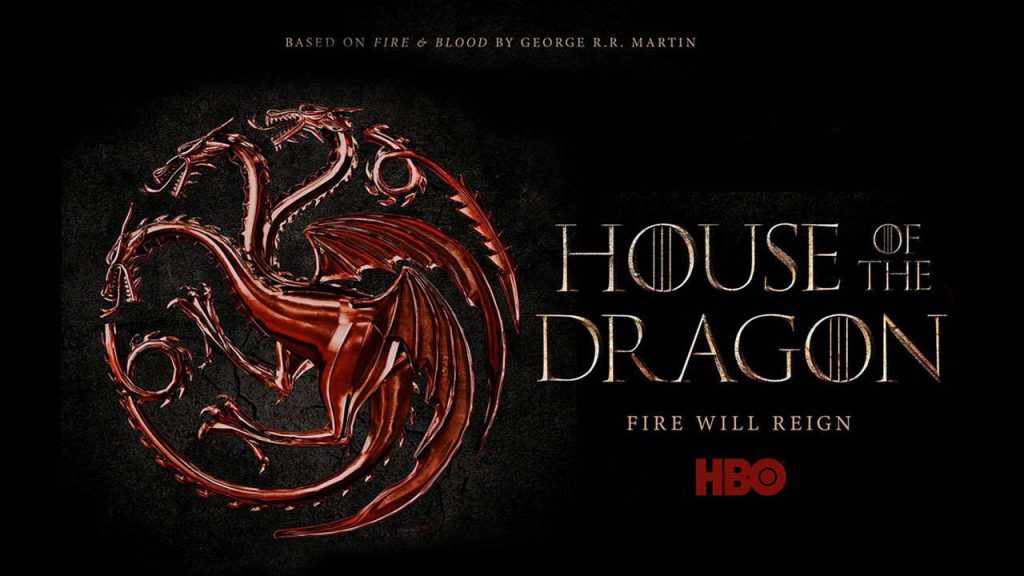 It’s been a little bit since we heard anything from HBO about the state of their “Game of Thrones” prequel series, “House of the Dragon” all about the Targaryen family.

This morning, the cabler announced three of their cast for the show, which will take it’s plot from the “Song of Ice and Fire” novels as well as the additional materials penned by “Game of Thrones” wordsmith George R. R. Martin.

According to the official “Game of Thrones” Twitter account (and later Variety), “Ready Player One” star Olivia Cooke, “Truth Seekers” Emma D’Arcy, and former “Doctor Who” Matt Smith will all be involve.d

Cooke will play Alicent Hightower, the daughter of Hand of the King Otto Hightower who was raised in the Red Keep, close to the king and his inner circle. Described as “the most comely woman in the Seven Kingdoms,” Hightower has both “courtly grace and a keen political acumen.”

D’Arcy will play Princess Rhaenyra Targaryen, the king’s first-born, pure Valyrian-blooded child who is a dragonrider. Aegon II is her half-brother.

Smith will play Prince Daemon Targaryen, King Viserys’ younger brother and heir to the throne. Described as a “peerless warrior and a dragonrider, Daemon possesses the true blood of the dragon. But it is said that whenever a Targaryen is born, the gods toss a coin in the air…”

We will of course let you know what else we hear about this series.