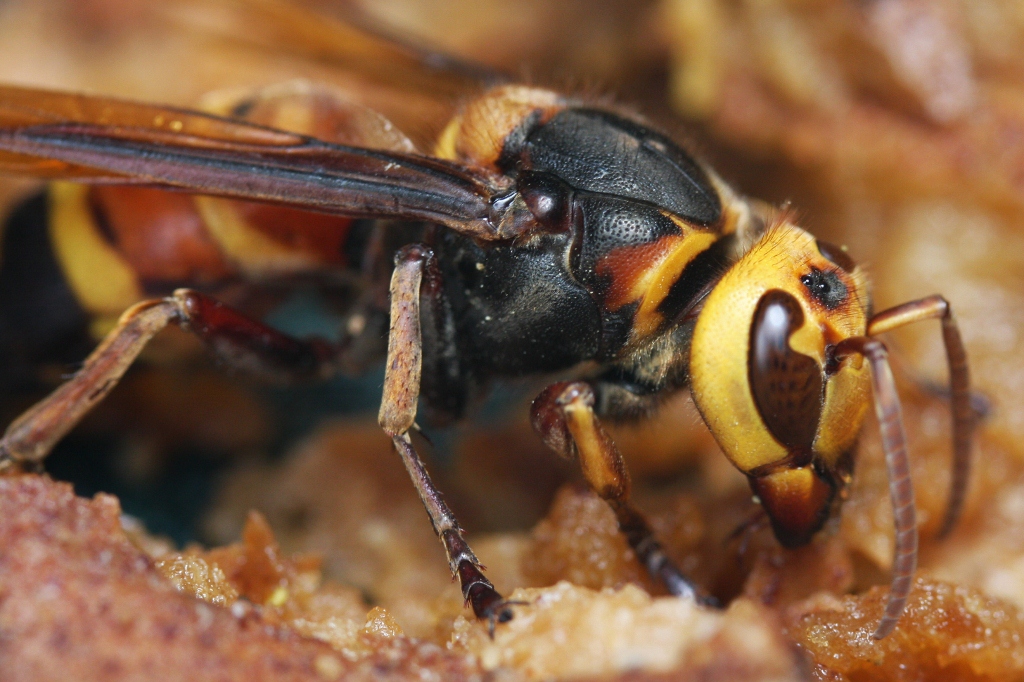 Those in Washington and British Columbia hoping to celebrate the end of winter may come to realize that sometimes you just can’t have nice things. As is the case with every coming of spring, insects being to emerge from their overwintering periods. Much to our horror, this also includes the Giant Asian Hornet, otherwise known by its cuddlier nickname, the Murder Hornet.

Last year, we reported how the appearance of these insects in North America just added another layer of terror to an already horrific 2020. The insects, normally native to East and South-East Asian territories can be up to 2 inches long and exist as an apex predator. Seeing as how they don’t really have a natural predator then, this makes them extremely dangerous to indigenous honey bees, whose colonies they can easily ravage.

CBS News reports that the main areas of concern are in Whatcom County, Washington and Fraser Valley in British Columbia. The locations make sense, being on the West coast of North America where scientists believe the hornets may have arrived through cargo transported from South Korea and Japan.

Last year, entomologists were fortunate enough to be able to capture and study a complete murder hornet nest with the help of the Washington State Department of Agriculture. One of the discoveries they made was the presence of over 200 queens. Naturally, this would be a bit alarming considering how each one of those queens could potentially start their own nest.

For any queens that did emerge from their respective nests during 2020, they would’ve spent the winter in a state called “overwintering,” similar to hibernation. Now that winter is starting to come to a close though, those queens will be beginning to emerge again and start building new nests.

It should be noted that while the sting of these insects is noted to be incredibly painful, the danger they pose extends much more to other insects than it does to humans. The honey bee population has already been dwindling throughout North America, and the presence of an apex predator of this magnitude certainly isn’t helping.

The Washington State Department of Agriculture has a website set up for the purpose of reporting sightings of the hornet. Citizens of the area are encouraged to do what they can to be on the lookout and report any sightings with as much detail as possible.