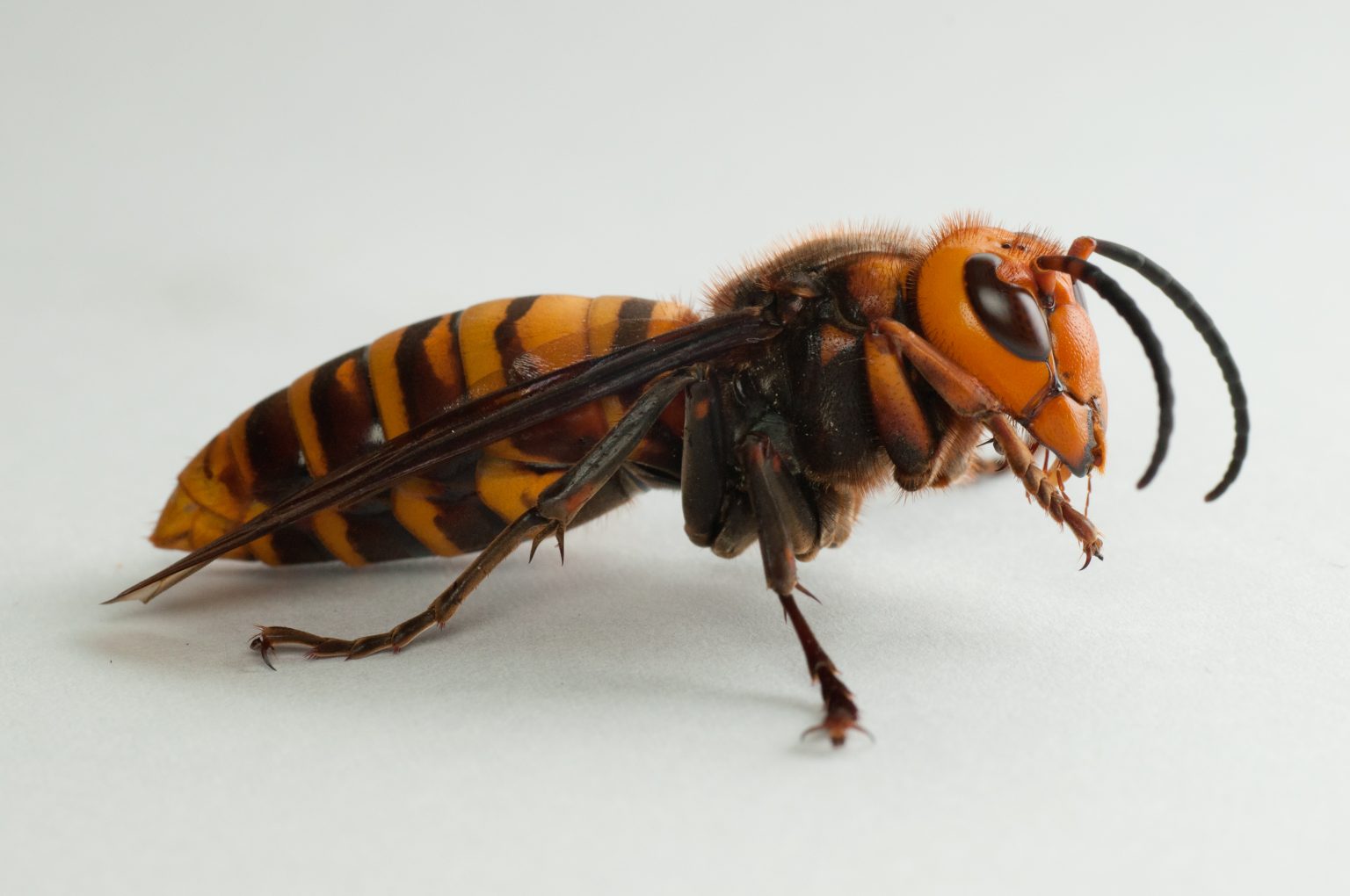 I like to say I like bees. You know because they are so important? They still scare me but hey, that’s because they sting. Hornets are even worse. And these things? Well I might as well stay inside forever. The New York Times put out an article today that says that they are here in the U.S. and have migrated from overseas. And they are cold blooded killers.

If you’re wondering what I mean by that, they kill people who mess with them. If you get stung multiple times it could be fatal. They have venom in their stings that we’re not accustomed to. Not only that but they invade entire bee hives and decapitate them, carrying off their mandibles to feed to their young.

Another thing, they’re huge. They can grow to over an inch and a half and have a wingspan of over 2.5 inches. In one aspect at least you can see them coming and if you do, probably walk away quickly.

One encounter described in the New York Times describes a terrifying event. They stung through sweatpants and a bee suit.

“It was like having red-hot thumbtacks being driven into my flesh,” he said. He ended up getting stung at least seven times, some of the stings drawing blood.

The night he got stung, Mr. Bérubé still managed to eliminate the nest and collect samples, but the next day, his legs were aching, as if he had the flu. Of the thousands of times he has been stung in his lifetime of work, he said, the Asian giant hornet stings were the most painful.

Jun-ichi Takahashi, a researcher at Kyoto Sangyo University in Japan, said the species had earned the “murder hornet” nickname there because its aggressive group attacks can expose victims to doses of toxic venom equivalent to that of a venomous snake; a series of stings can be fatal.

So if you see one of these or think you do it’s best to call your local swarm hotline. Don’t deal with it yourself.