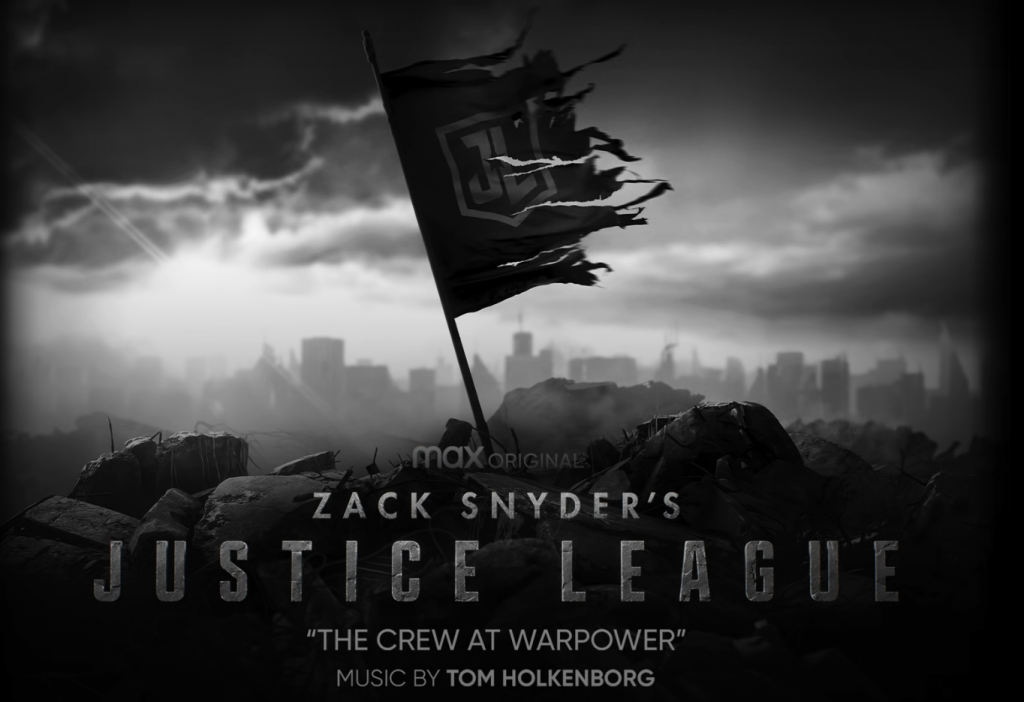 One of the things we are the most excited about with “Zack Snyder’s Justice League” ultimate director’s cut releasing is an all-new score from Tom Holkenborg, aka Junkie XL. The composer behind such film scores as “Mad Max: Fury Road,” “Alita: Battle Angel,” and “Tomb Raider,” Junkie XL never disapoints.