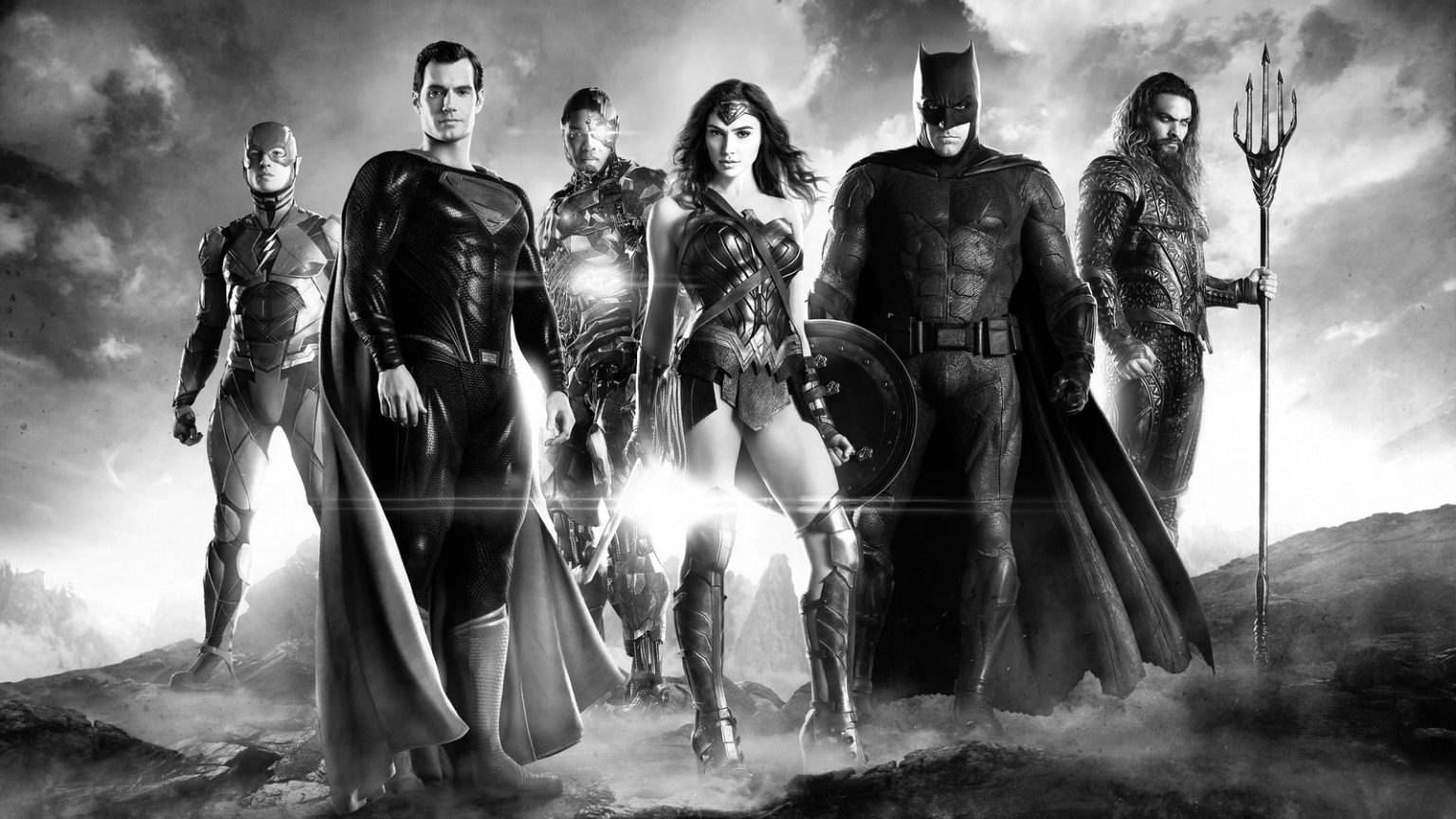 What the Chapters for Zack Snyder’s “Justice League” Might Mean

The Zack Snyder‘s “Justice League” Twitter account has announced the chapter titles for the director’s cut of the film. There are six parts in total, and they get us thinking about what and how they will tie into the film. We’re also looking at clues on how he will have made this different from the version that came before it.

The Chapter Titles Are:

These titles fit in with the grim tone that Snyder set for “Justice League.” The title “Age of Heroes” placed on a black background sure does not sound like something triumphant.

What’s strange about the whole thing is that it seems, at least from this point, that you can pretty much guess most of the major plot beats, especially when taking in what the previous version of the film looked like. “Don’t Count On It, Batman” will be Bruce either dealing with doubt about forming a team against Darkseid.

The quote is either from another superhero or it could be said by the Joker in the nightmare scene teased in the last trailer. Chapter 2 will be the team actually getting together or at least us getting a sense of how the dynamics of the superheroes will develop. Given that it’s this early on in a 4 hour film, it will also show the team fail miserably to show they aren’t ready.

Chapter 3 is a little more vague, since it could be referring to Batman, Superman, or Cyborg (I doubt its about Flash since his arc is about freeing his dad). My guess is that its going to be centered on Martha Kent, and be a sequence similar to what was in the Whedon cut, where she has a moment with Lois or even Bruce about Clark. Either way, I expect a doubling down on the whole “Martha” thing that was the most controversial element of BvS.

“Change Machine” is pretty clearly going to be the Cyborg section, and will deal him learning his role in how to tap into the Apokalips tech that helped create him. This is actually the part I am most interested in, simply because of how the actor playing Cyborg, Ray Fisher, has been very vocal on social media that the studio wanted to downplay his role. We also know that many of the scenes that Snyder shot with Fisher was cut out entirely in the Whedon version. So there is the potential that there could be some actual surprises in here, or at least for Fisher to have the spotlight that he feels was taken from him.

Honestly, 5 and 6 sound like they are going to be the most predictable in a way that seems like a big bummer. “All The Kings Horses” feels like an obvious reference to Superman’s return. Given that this is, after all, Zack Snyder, I expect this sequence to be a big failure where they can’t bring him back initially. “Something Darker” implies that they eventually do manage to resurrect him, or, much like what was teased many many times, he comes back bad. Snyder has long had an obsession with showing Clark as someone who, despite growing up on earth, has never felt human. It does not help that his parents raised him thinking that he doesn’t owe the world a thing. Couple that with his powers, and he is essentially an inscrutable god who is always one bad day away from wiping out the entire planet. Whether or not you like that idea, The Snyder Cut is no doubt going to lean into that when we see him in the black suit.

What is concerning, and why I am ambivalent about the movie as of now, is that they have already come out and said this is a cliff hanger. Originally, “Justice League” was going to be 2 separate movies where Superman comes back at the end of 1 but doesn’t come back to his senses until the second film. I genuinely wonder if Snyder is planning to have this end with Clark still not being the classic Superman. We see him in the black suit, he sorta helps the team, and then flies off without closing the arc that Man of Steel set up. Or, if he is truly changed, it will be just in time for another threat to arise so the film ends without the Justice League being what they could’ve been if none of this ever happened. The major cameo will happen (Its Martian Manhunter guys, lets just be real) and we get a hint of heroes all over the galaxy, turning the whole thing into a 4 hour tease for something we might never see.

“Justice League” will be free for all to watch on HBO Max March 18th. Are you ready?