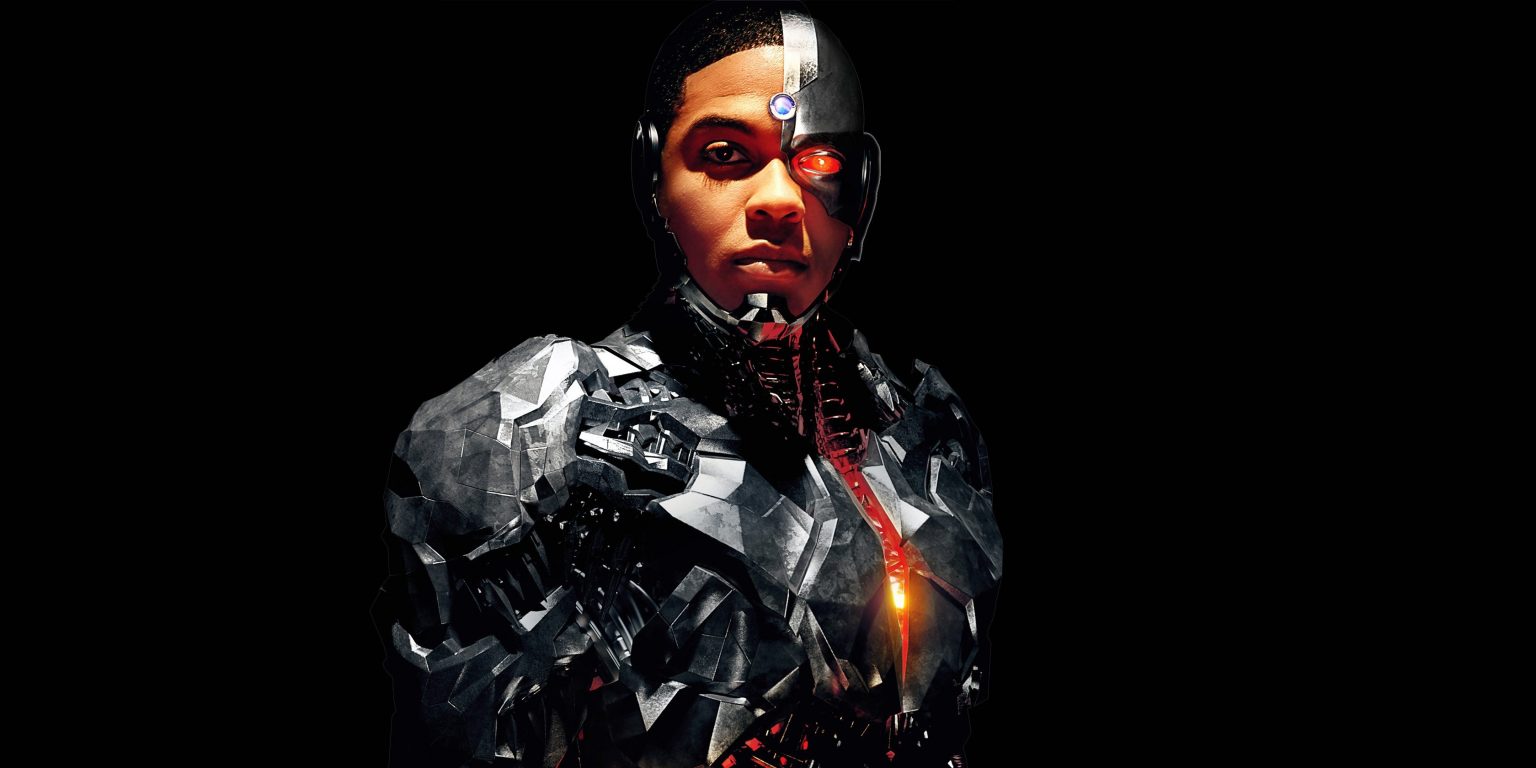 We want to come right out and say that we support Ray Fisher, and applaud his continual refusal to step back from the very public “Justice League” situation. If you’ll recall, Fisher (who plays DC Comics character Cyborg) brought up some very serious allegations against Zack Snyder‘s replacement director Joss Whedon, urging Warner Bros. Pictures to look into how the filmmaker treated Fisher (as well as other cast and crew) while on set.

During a third-party investigation, enough non publicly disclosed evidence was found to support Fisher’s claims that most of WB’s ties with Whedon were quietly cut.

Walter Hamada, who took over as President of DC Films in 2018, was the subject of a puff piece that recently ran in New York Times. Hamada has been very vocal in his discounting of Fisher’s claims, and it prompted Fisher to comment via his Twitter this week.

We need to point out something that the NYT got wrong, though, before jumping into Fisher’s comments. In the piece, author Brooks Barnes says that WB brought in Whedon to radically change “Justice League” due to clashes with Snyder. The passage reads:

To complicate matters further, HBO Max gave Mr. Snyder more than $70 million to recut his “Justice League” and expand it with new footage. Mr. Snyder and Warner Bros. had clashed over his original vision, which the studio deemed overly grim, resulting in reshoots handled by a different director, Joss Whedon. (That didn’t go well, either.) “Zack Snyder’s Justice League,” now four hours long, will arrive in segments on HBO Max in March.

Did Barnes forget the actual thing that prompted Snyder and his wife, executive producer Deborah Snyder, to step away from the production? Their daughter, Autumn Snyder, took her own life in March of 2017. Understandably, the pair withdrew from public life. Zack Snyder has been raising money for suicide prevention ever since, using his very public platforms to do so with t-shirt sales, donation drives, and various other things.

Fisher posted this to his Twitter, sharing the NYT piece:

“Walter Hamada is the most dangerous kind of enabler. His lies, and WB PR’s failed Sept 4th hit-piece, sought to undermine the very real issues of the Justice League investigation. I will not participate in any production associated with him.“

The “hit piece” Fisher references is the claim Warner Bros. Pictures made that Fisher was NOT cooperating with the investigation (which Fisher requested?), which Fisher of course refuted.

Immediately following that, it was announced by WarnerMedia that the investigation had concluded, and “remedial action” would be taking place in light of the findings. There have still been no publicly disclosed details about what that action might be, but, suddenly Whedon stepped away from his previously announced projects.

So, does Fisher’s tweet from today indicate he will not be playing Cyborg in any additional DCEU films? Kind of sounds like it, and honestly we can’t blame him in the slightest.

Snyder’s “Justice League“ is expected to hit HBO Max sometime in March of 2021.