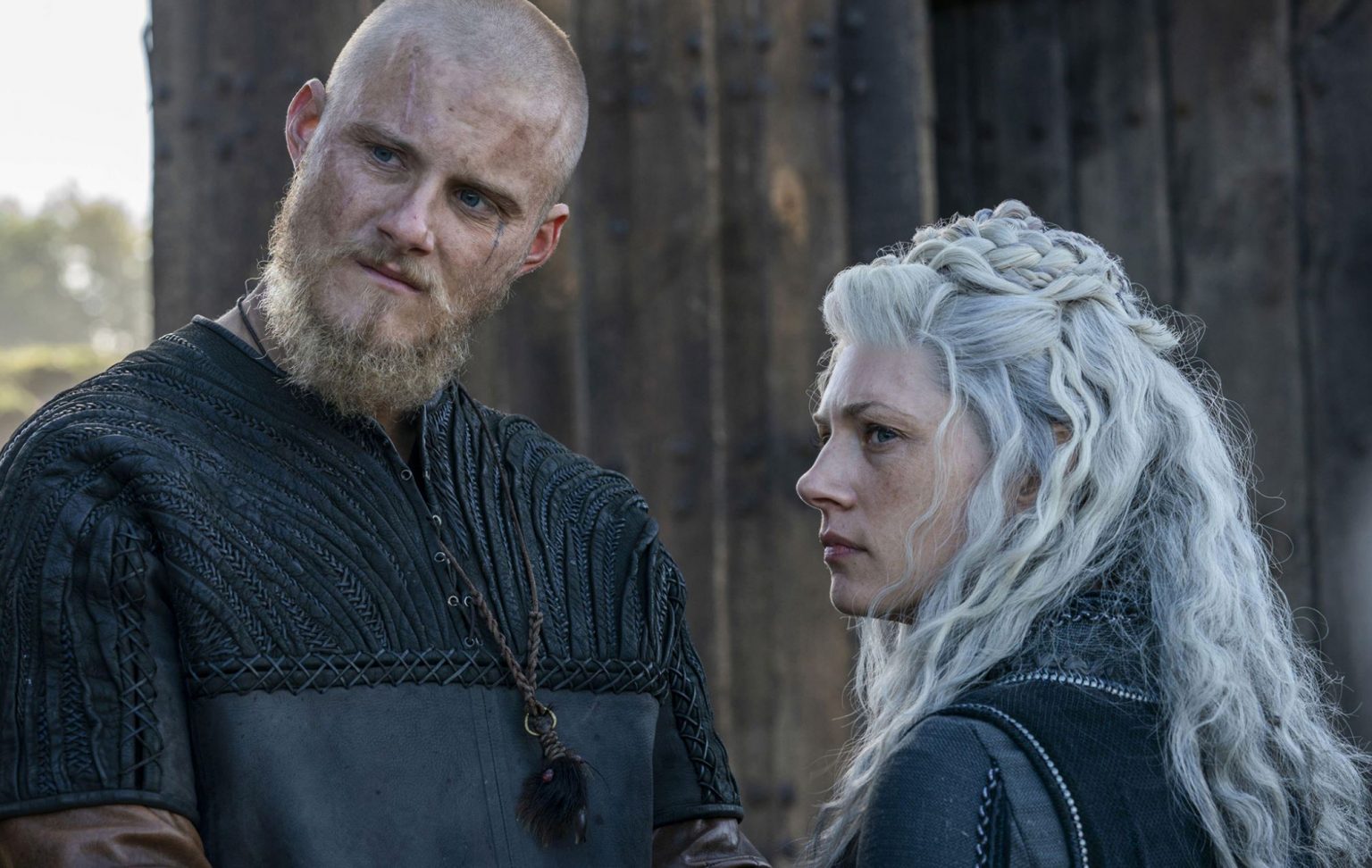 “Vikings”: How Well Do You Know The Main Characters’ Lines?

One of the most appreciated TV shows in the past decade, Vikings, has come to an end. After 6 seasons and 89 episodes, the story concluded at the end of December.

The series showed the importance of faith and family in the cruel world of early medieval Scandinavia.

Either you loved them or not, many characters were very popular – like Ragnar, Floki, Ivar, Lagertha or Bjorn.

This series became more and more popular over the years. It offered different kinds of items to the fans, from video games to slot games. For example, Vikings Video Slot, which was released in 2018 by NetEnt and it is part of Unibet Casino slot collection along with many other games inspired by movies and TV series.

It also had success at the Primetime Emmy awards, winning the Outstanding Special Visual Effects in a Supporting Role, in 2020, along with a dozen other nominations.

“We live to fight another day”

“Don’t waste your time looking back, you are not going that way”

His first line in the series was “Thank you, brother”, to Rollo after a bloody battle.

“Warriors don’t show their hearts until the axe reveals it”

Floki’s last line was also memorable – “In any case, I’ll be dead soon”.

His last words were “Is that how our world will end?”.

“I was hoping that I could cheat the fates”

The most memorable female character ended her show with this line: “In my dreams, we are always together”. She was the character to feature in most episodes.

“I will” – was the first words of Torvi, when she married Jarl Borg.

His last line was the last line of the entire series. “Is that the end?” he asked Floki.

“As long as my brother is still alive, he is not defeated”

“Always remember to finish off your opponent if you can. No man ever ran away with his entrails hanging to his knees, or his head cut off”

His final words to his people – and in the series – were “We will never meet again”.

“It is true that the more complicated a person is, the more interesting he is. But at the same time, the more dangerous he is”

Before he died, the last words were “And now, I have a final journey to take”.

Here are some other characters that, even though we’re not so popular, will be remembered through their quotes:

“It is the Gods that have woven our destinies, not ourselves”

“I’ve asked for a sign. You have given me a sign. You’ve answered my prayers. I was blind, but now I see. I was dead, but… I’m reborn”

“A Viking never gives up on his revenge. This is who we are”

“Gods blessed upon a sea of corpses”

“Possession is the opposite of love”

“I see that an eagle hovers over you. But I also see that you yourself are the eagle”