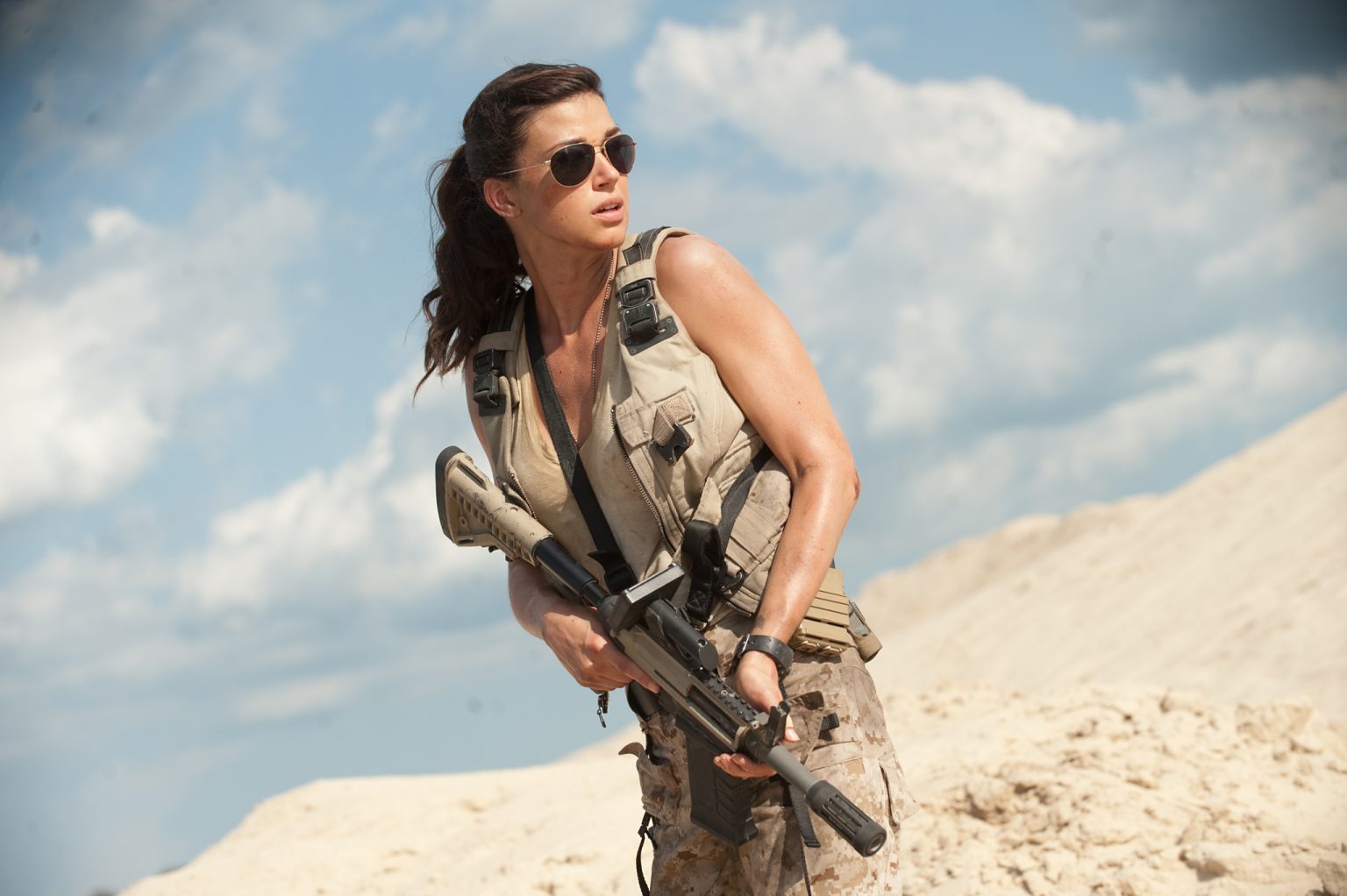 We are pleased to report that G.I. Joe is getting a new live-action tv show on Amazon starring Lady Jaye! Adrianne Palicki is reprising her role from “G.I.Joe: Retaliation”. This will be a self-contained story centered on the counter intelligence specialist. It will also spin off from and connect to the overall G.I. Joe live-action universe.

According to Deadline, Erik Oleson will create and act as showrunner for the series. He will executive produce with Lorenzo Dibonaventura. The show will be brought to us by Paramount Television Studios, eOne and Skydance Television.

Lady Jaye first appeared as a character in the second G.I. Joe cartoon miniseries “G.I. Joe II: The Revenge of Cobra” in 1984. Additionally, the character became an action figure later that year. Larry Hama wrote her into the Marvel Comics title in 1985. She was the fourth female character created from the series after Scarlett, Cover Girl and The baroness. She was featured more often than any other Joe in the cartoon, having more appearances than anyone except Cobra Commander.

Lady Jaye often throws trick Javelins, similar to characters like Hawkeye from Marvel. They would most often include nets to capture enemies, a diamond head to cut through glass, or gas for incapacitation.

In “G.I. Joe: Retaliation,” she is one of only three survivors of the Joe team along with Roadblock and her fellow debut character Flint, (whom she later married in the comics.) She used her Counter Intelligence skills to great effect, infiltrating Cobra and finding out Zartan was impersonating the President of The United States.

As a fan of G.I. Joe in the early 1980’s, we are very excited to see where the franchise will go from here! A brand new show with a female lead with one of the most famous Joes of all time sounds fantastic!

A Future That Inspires