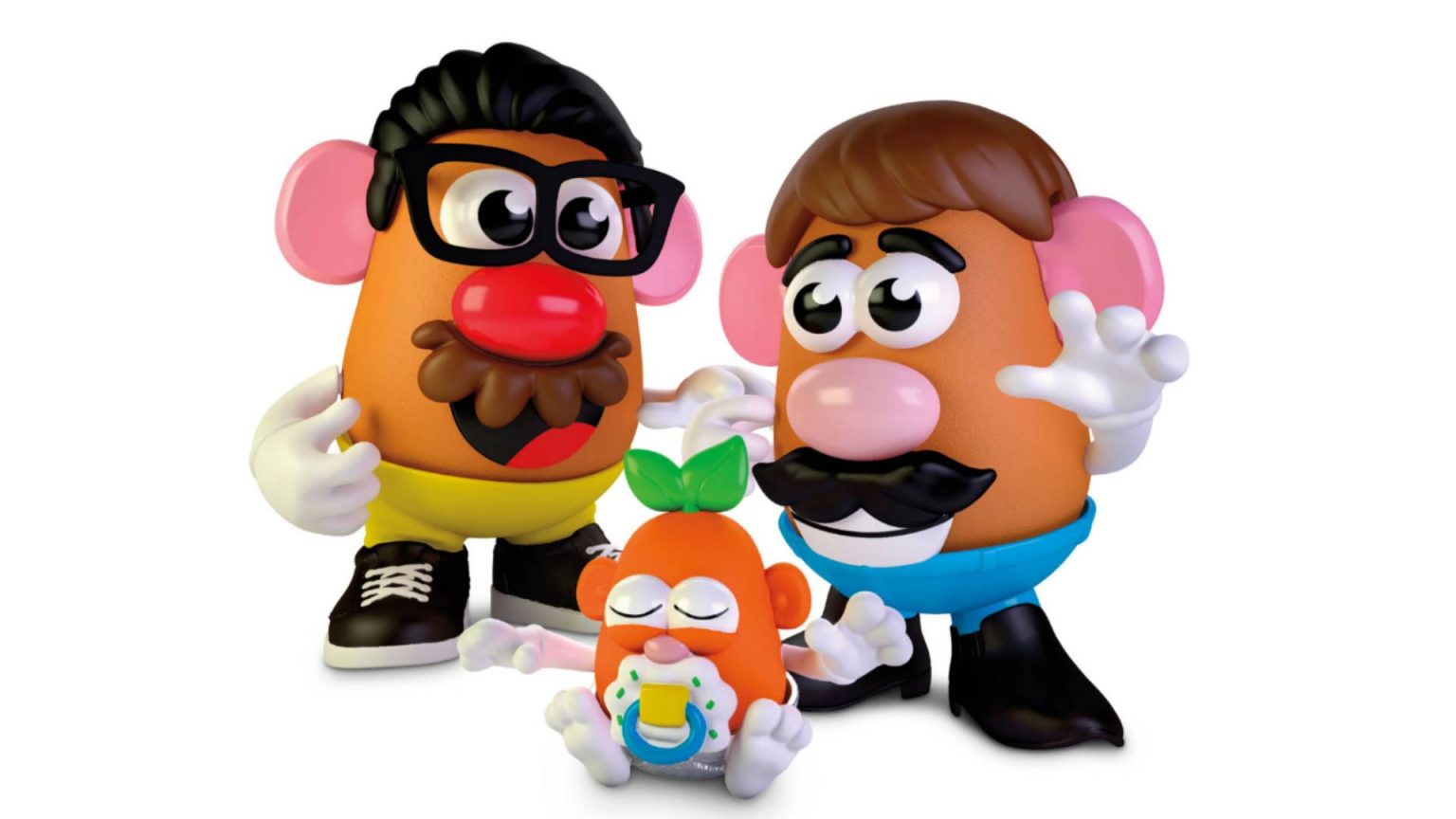 Hasbro is dropping the prefix gender identifiers of their famous Mr. and Mrs. Potato Head figures to make the toy more inclusive for children and their families. They are going to drop the Mr. and Mrs. and just call the toy Potato Head.

“It’s a potato but kids like to see themselves in the toys they are playing with,” Ali Mierzejewski, Editor-In-Chief at toy review site The Toy Insider said.

Hasbro plans on selling a family playset later this year which will include two adult potatoes and a spud. You will be able to make the parents be a mom and dad pair as well as same sex couples. This will be better for kids who have different types of families to play out their world.

This will make the toy more friendly, and children can change gender as they choose to. It means that you’ll no longer be disappointed when you walk into a store for a Mrs. Potato head and they’re all sold out. You will be able to choose how you want to play with the toy.

Mr. Potato Head came out in 1952 and then you didn’t even get the body. You needed to supply your own potato and would just poke the body parts into it. Then in the 1960’s government regulations required the toy to have duller parts so that it was not so easy to stick vegetables. In 1964 a plastic body was introduced. Now in 2021 we’re changing them again and will be changing the norm. It’s not a bad thing, it’s just a new thing. People will get used to this just like they did with the other changes made to the line in the past.

EDIT: Hasbro has made a statement on Twitter and say that despite the drop in the name they will still be selling gendered versions of the toy.

So now you get to pay double if you want separate boy parts or girl parts. Same as before… I was kind of hoping it just meant both sets of parts would come in one box from now on.