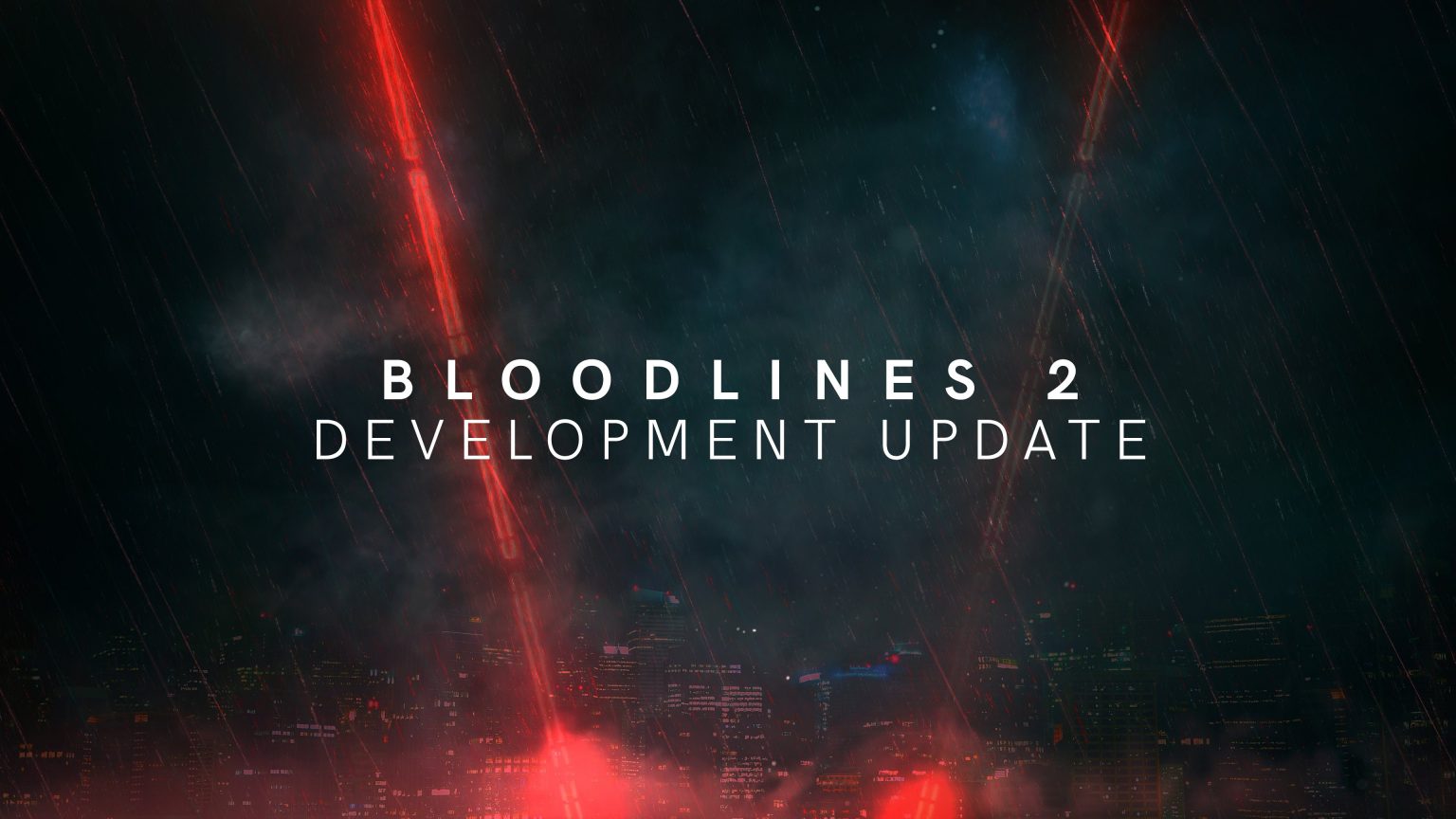 Fans eagerly awaiting the much anticipated sequel to the PC smash hit “Vampire the Masquerade: Bloodlines” have been struck with disappointment today. Publisher Paradox Interactive have announced on Twitter that not only will the game not see release in the year 2021, but will not continue with current developer Hardsuit Labs.

The news comes as the latest of several delays in the game’s long development, including firings of high profile creative team members. As of yet, fans have no clear release date to look forward to, with only the promise of 2022 at the earliest now filling the place of any previous release date.

“Bloodlines 2” is the sequel to the exceptionally well received “Vampire the Masquerade: Bloodlines”, released in 2004 to critical acclaim and converting a whole generation of fans to the complex and atmospheric tabletop RPG it was based on. A game so successful, fans have continued the gritty LA based Vampire story with extensive mods, tributes and expansions for well over a decade, in fact we’d bet someone’s re-downloading it right as they read this. News of the delay is no doubt a huge blow to the fans who can’t wait for the game, and we hope the games development sees success in the future.