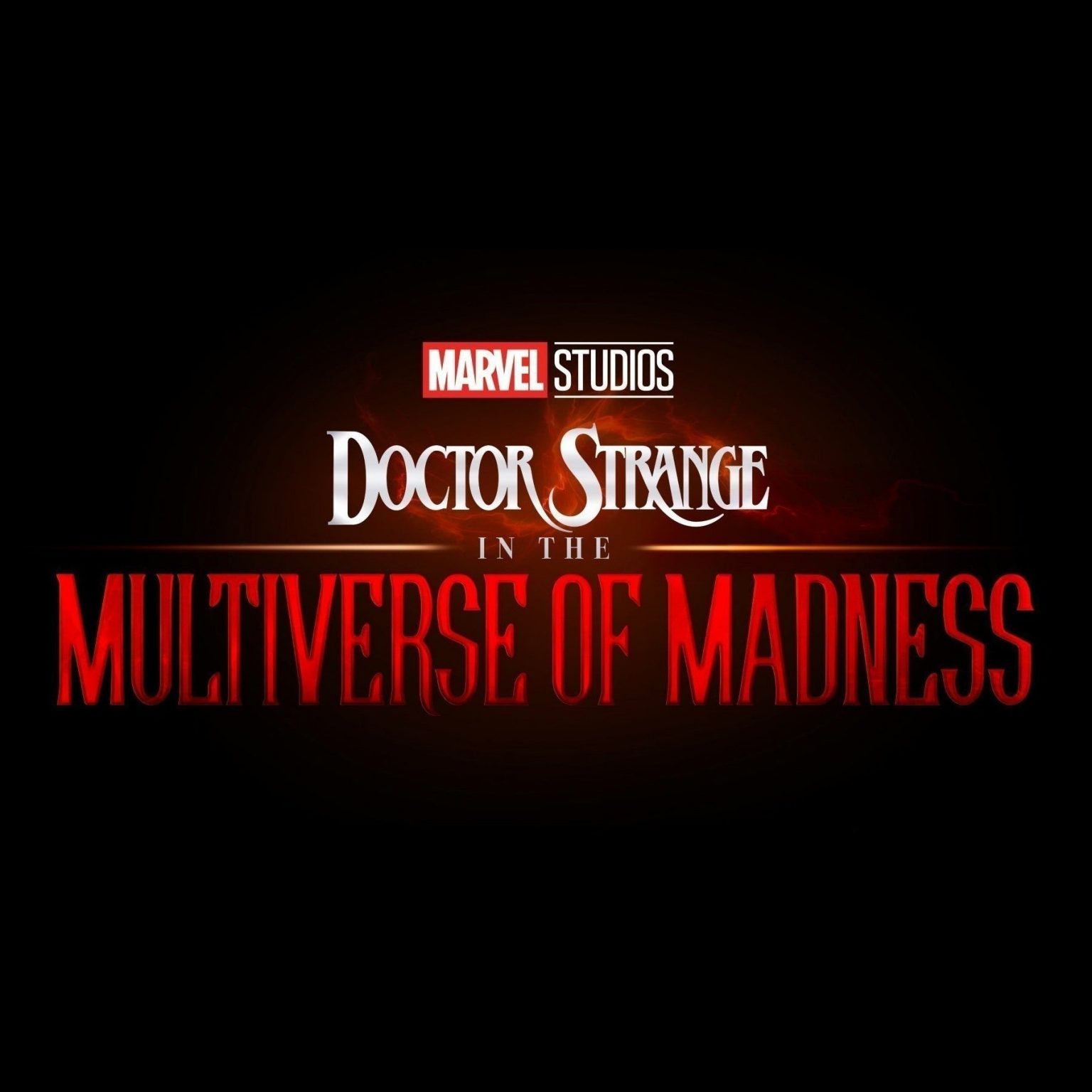 Danny Elfman to Score “Doctor Strange in the Multiverse of Madness”

We are pretty darn excited to share the news that Danny Elfman, who knows his way around a superhero film or two, will be scoring Marvel Studios’ upcoming film, “Doctor Strange In the Multiverse of Madness.”

Starring Benedict Cumberbatch as the Master of the Mystical Arts, this sequel will be directed by Sam Raimi.

While speaking with Inverse, Elfman revealed he was working on the film:

I am starting to do bits of pre-work for Doctor Strange 2 that Sam Raimi’s directing. Even though I don’t start it for some months, there’s bits of recorded music they need for the sets.

Last we heard from Marvel Studios and Disney, “Doctor Strange 2” had been pushed to sometime in 2022, and likely to get pushed again if productions aren’t able to ramp up again.

Elfman surprised everyone in October of 2020 by releasing a brand new song and music video, his first single in 36 years. In January of 2021, he released a second new track and beautifully macabre accompanying video called “Sorry,” which you can see here.

We’re definitely interested to see what Elfman comes up with, and how Disney+’s “WandaVision” will link up multiverse-wise to “Doctor Strange 2.”