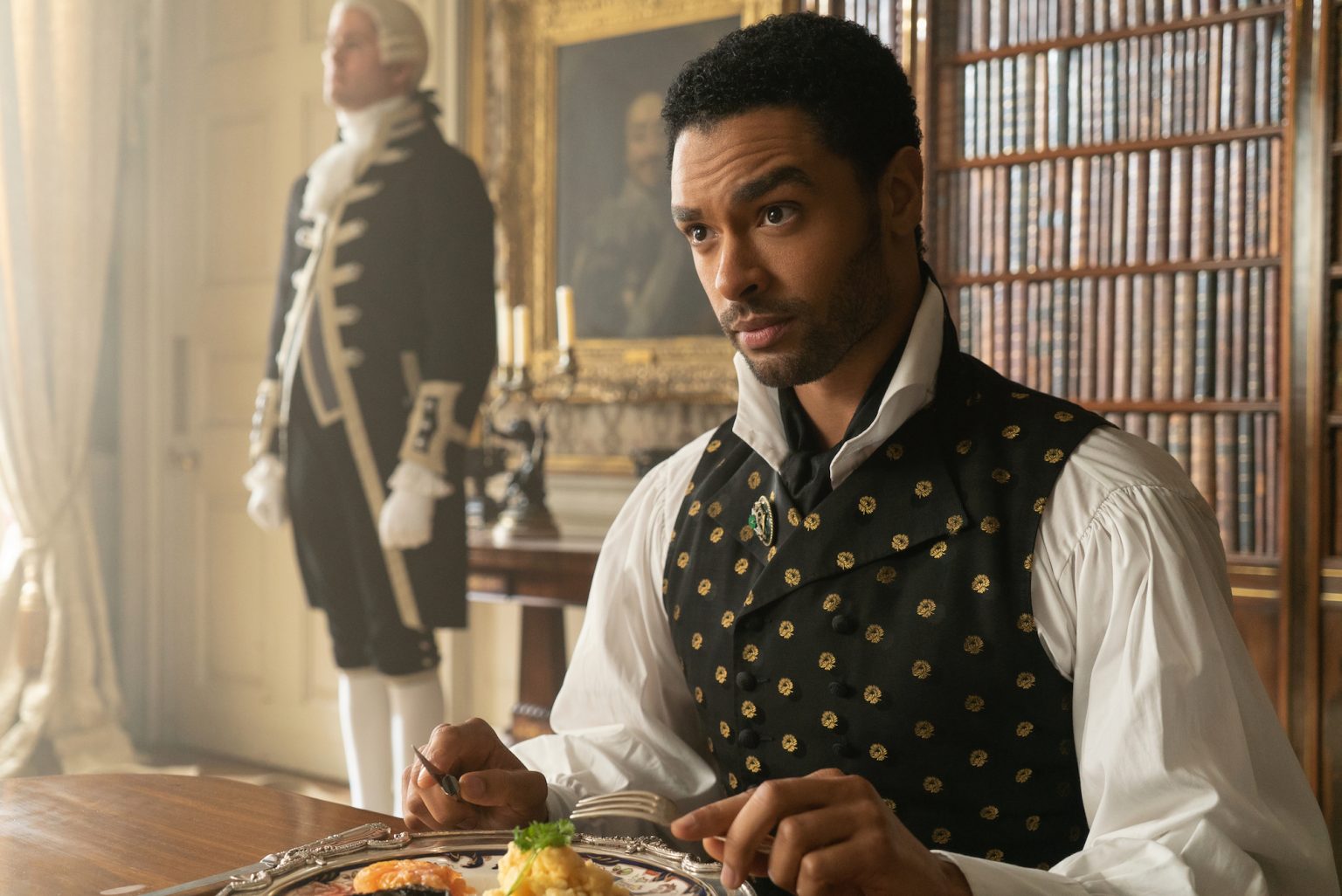 This just in- we are sorry to report that “Bridgerton” star Regé-Jean Page will not be returning for season 2. The Netflix period drama took the quarantined world by storm, becoming an overnight sensation. Sources close to the situation say Page only had a single-season contract, and therefor isn’t expected back.

The Hollywood Reporter says “Bridgerton” season 2 will reportedly focus on Jonathan Bailey‘s character, Anthony Bridgerton. Phoebe Dynevor is expected to continue to appear as Daphne Bridgerton. She’ll help her brother “navigate the upcoming social season and what it has to offer.”

Season 2 of Netflix’s “Bridgerton” is expected to begin filming this month.