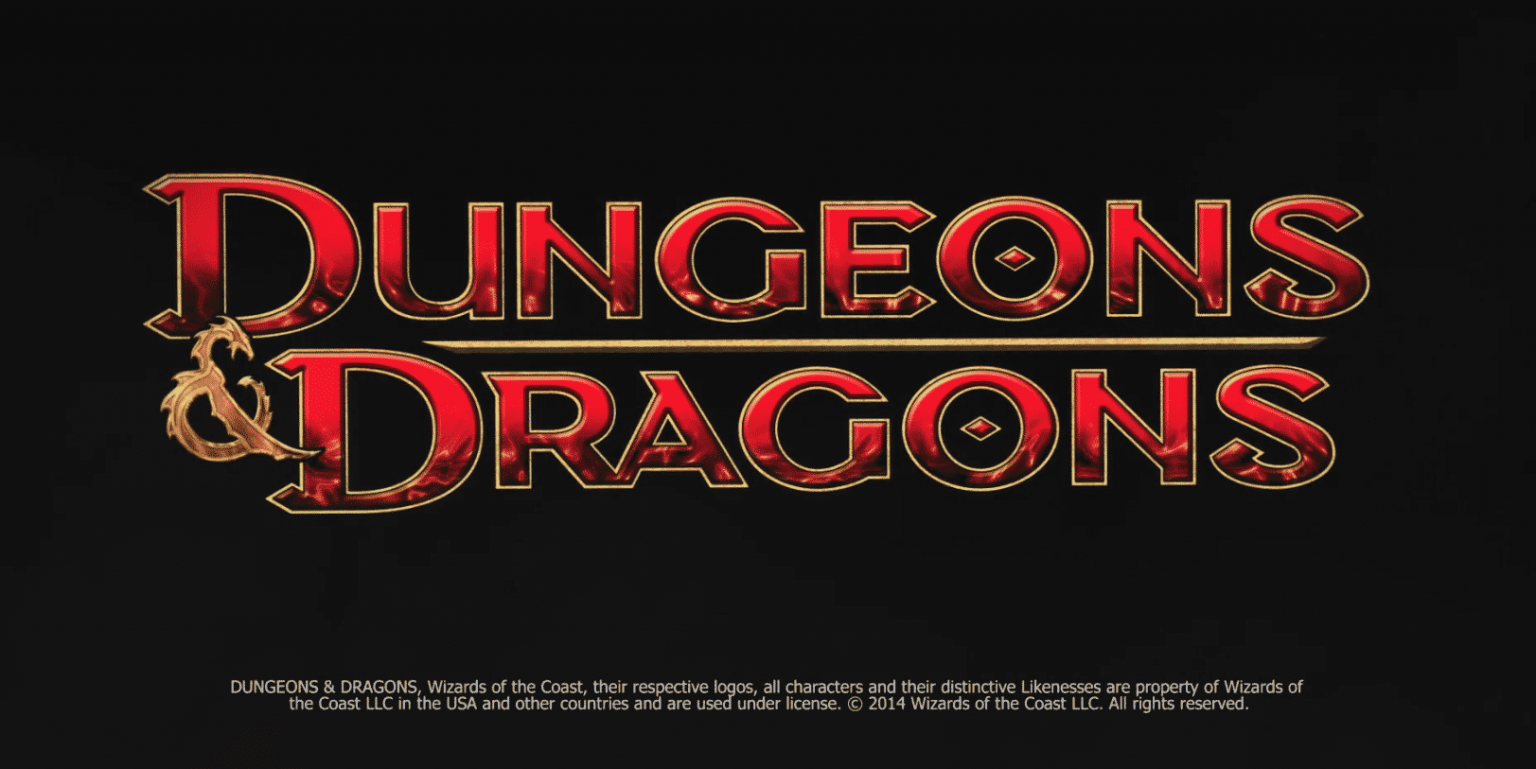 This is something that’s been rumored for a few years now, and we’re kinda hoping it finally comes true. During an earnings call with Hasbro earlier this week, CEO of Hasbro Brian Goldner confirmed that the company is very much committed to seeing a live-action television series based on Dungeons & Dragons!

“[The team is] also working on a couple of different approaches, because there is so much mythology in Canon to – Dungeons & Dragons for live action television. And there’s been very strong interest. We’ve talked about how many global streamers and terrestrial broadcasters have been very interested in Dungeons & Dragons.”

This of course is very interesting, as Jonathan Goldstein and John Francis Daley (“Game Night“) were announced earlier this year as writing and directing a new live-action feature film based on D&D.

There aren’t really any other details to be had yet, but we’re certainly interested!