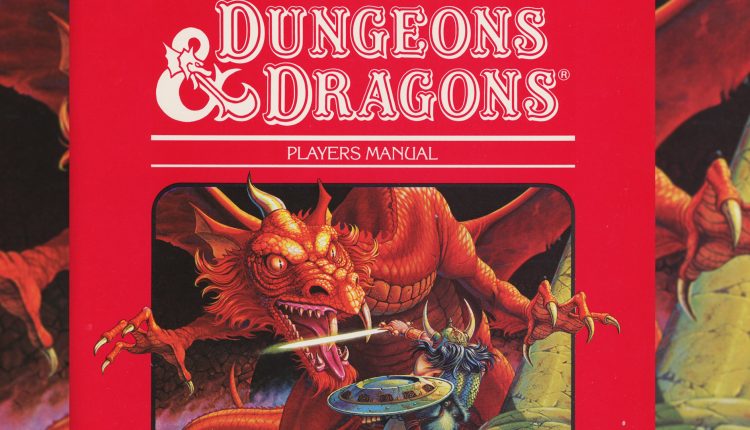 It is always difficult to see someone you admire do something disappointing. This morning it was Tracy Hickman, co-author of the “Dungeons & Dragons” Dragonlance series of books, sharing a fairly controversial meme.

Sure, if you look at it on the surface, maybe you won’t see the issue, but it speaks volumes. You can see the post here (unless it gets deleted by Hickman or the original meme poster).

UPDATE: Hickman removed the post about five minutes after we published our article. But, you can see the screenshot below:

The ‘modernity’ image features redesigns of characters to give more diverse options for players, including dark-skinned characters that aren’t just Orcs and Drow. The ‘tradition’ image is the Dragonlance companions artwork by Larry Elmore. You’ll notice every single character is white.

In 2020, Wizards of the Coast released a statement that they would be revamping several portions of their player’s handbooks and character creation tomes in order to better represent inclusivity and move away from possibly racist stereotypes. The complaint stemmed most publicly from an article published by Salon detailing the mostly-white casting of “Game of Thrones” and subsequently “The Lord of the Rings” and D&D, which prompted a response from WoTC and other notable experts on the RPG.


On the official Dungeons & Dragons website, the subject was was tackled in detail. Using Orcs and Drow as the primary example of how possible dark-skinned characters used as “ultimate evil” could be seen as problematic and racist, the 50-year strong game aimed to do better.

Throughout the 50-year history of D&D, some of the peoples in the game—orcs and drow being two of the prime examples—have been characterized as monstrous and evil, using descriptions that are painfully reminiscent of how real-world ethnic groups have been and continue to be denigrated. That’s just not right, and it’s not something we believe in. Despite our conscious efforts to the contrary, we have allowed some of those old descriptions to reappear in the game. We recognize that to live our values, we have to do an even better job in handling these issues. If we make mistakes, our priority is to make things right.

Here’s what we’re doing to improve:

So, you can see how highly disappointing this is. Hickman is seemingly agreeing with the sentiment in the meme, that change is bad and the old way is better.

With two new official “Dungeons & Dragons” projects in the works (one a feature film and the other an animated series), we were really hoping these longstanding creators of high fantasy would embrace the influx of new blood, rather than pushing them away.

It’s like Hickman doesn’t realize just how much of the current resurgence of the RPG is coming from sources like “Critical Role,” and other inclusive modern players. He should be setting the tone for moving forward, rather than beating a backwards gatekeeping drum.

That’s not what “Dungeons & Dragons” is about.

Hickman has since deleted the post, and put up a new one, using an image of Theros Ironfeld, one of the the only black characters in the original three Dragonlance novels. (Captain Maq and her crew in “Dragons of Winter Night come to mind as the only other black characters.)