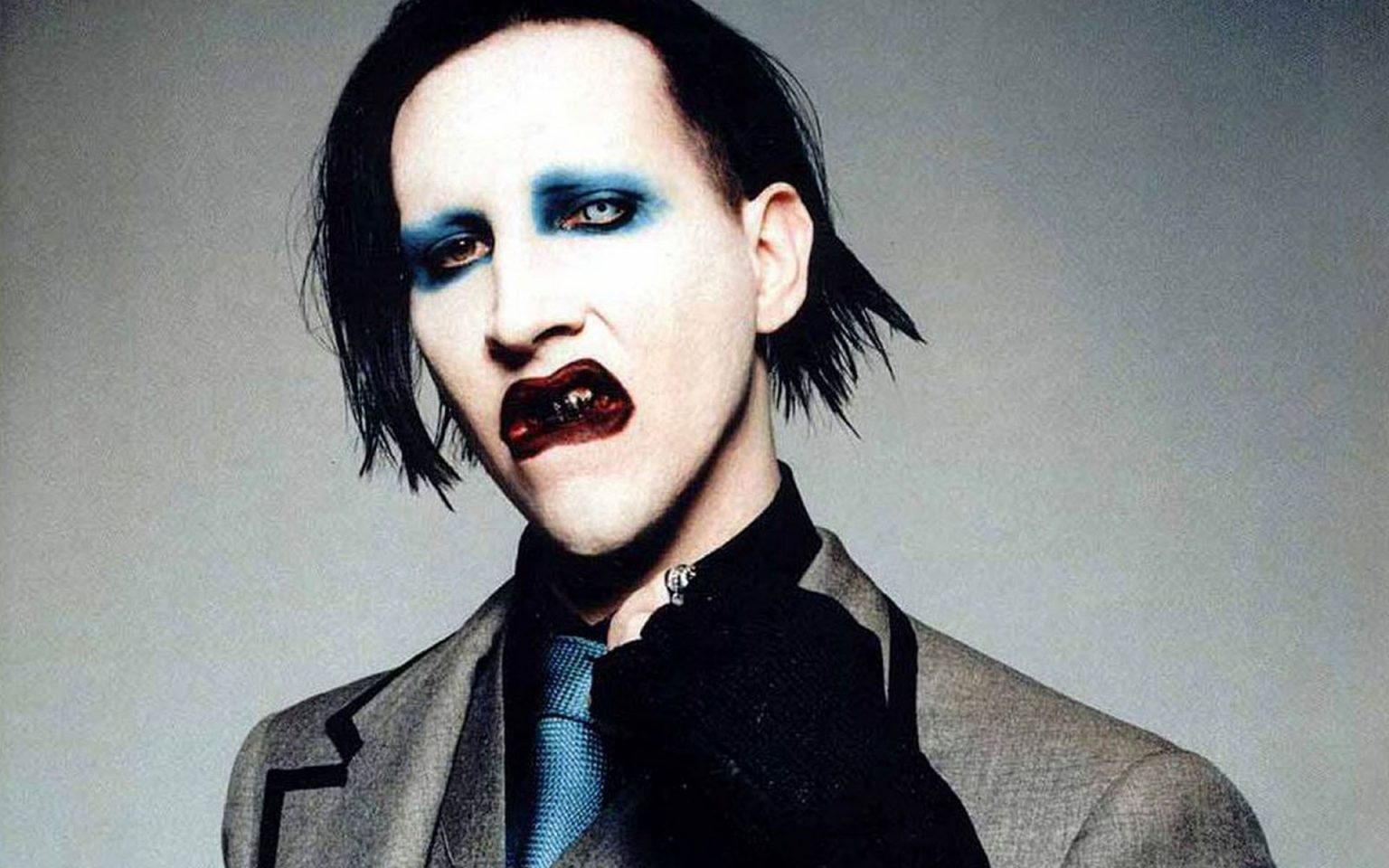 Absolutely no one was shocked when abuse survivor Evan Rachel Wood finally and bravely put a name to the person responsible for the trauma she recounted during her testimony to Congress during the House judiciary subcommittee hearing in 2018. Three years later, the actress revealed the person she’d been speaking about was none other than her former fiancee, shock rocker Marilyn Manson. We do want to point out that Manson had never been publicly named by Wood before this as her abuser, it was widely assumed to be the case.

We recommend caution in reading through Wood’s testimony from 2018, as the details are nothing less than harrowing, and very upsetting for anyone who may have possibly lived through similar experiences. You can read about it here.

In an instagram update posted on February 1st 2021, Wood’s statement was short and to the point.

Following this, several other women came forward to not only voice support of Wood, but share their own experiences of trauma, rape, violence, control, and other humiliating things at the hands of one Brian Warner, the legal name of Manson.

On January 21st, California Senator Susan Rubio penned a letter to Acting Attorney General Monty Wilkinson and FBI director Christopher Wray, requesting an investigation into the various claims of horrific abuse these women experienced at the hands of Marilyn Manson. Vanity Fair published the letter, which you can read here.

Things picked up steam very quickly after Wood’s post went viral, with Marilyn Manson’s record label, Loma Vista Recordings, announcing an end to their contract due to the allegations.

STARZ series “American Gods,” which Manson was announced as guest starring on back in 2019, announced they would be removing him from the remaining unaired episodes due to the allegations.

AMC’s “Creepshow” series also announced they would be removing Manson from their show, also due to the allegations.

Never one to know when to read the room, Manson posted this response on his own Instagram.

This morning, adult entertainment star Jenna Jameson came forward with her own recollections of when she dated Manson. You can read that here.

Back in 2009 during an interview with Spin Magazine, Marilyn Manson blatantly admitted to having fantasies of committing violent acts involving a sledgehammer towards Wood. It was dismissed as a “joke.”

Spin: It sounds like the period after you and Evan Rachel Wood broke up was really tough. What was your lowest point?

Marilyn Manson: I sing about it on “Into the Fire.” I say, “If you want to hit bottom, don’t bother trying to take me with you.” My lowest point was Christmas Day 2008, because I didn’t speak to my family. My walls were covered in scrawlings of the lyrics and cocaine bags nailed to the wall. And I did have an experience where I was struggling to deal with being alone and being forsaken and being betrayed by putting your trust in one person, and making the mistake of that being the wrong person. And that’s a mistake that everyone can relate to. I made the mistake of trying to, desperately, grasp on and save that and own it. And every time I called her that day — I called 158 times — I took a razorblade and I cut myself on my face or on my hands.

I look back and it was a really stupid thing to do. This was intentional, this was a scarification, and this was like a tattoo. I wanted to show her the pain she put me through. It was like, “I want you to physically see what you’ve done.” It sounds made up but it’s completely true and I don’t give a shit if people believe it or not. I’ve got the scars to prove it. I didn’t want people to ask me every time I did an interview, “Oh, is this record about your relationship with your ex-girlfriend?” But that damage is part of it, and the song “I Want to Kill You Like They Do in The Movies” is about my fantasies. I have fantasies every day about smashing her skull in with a sledgehammer.