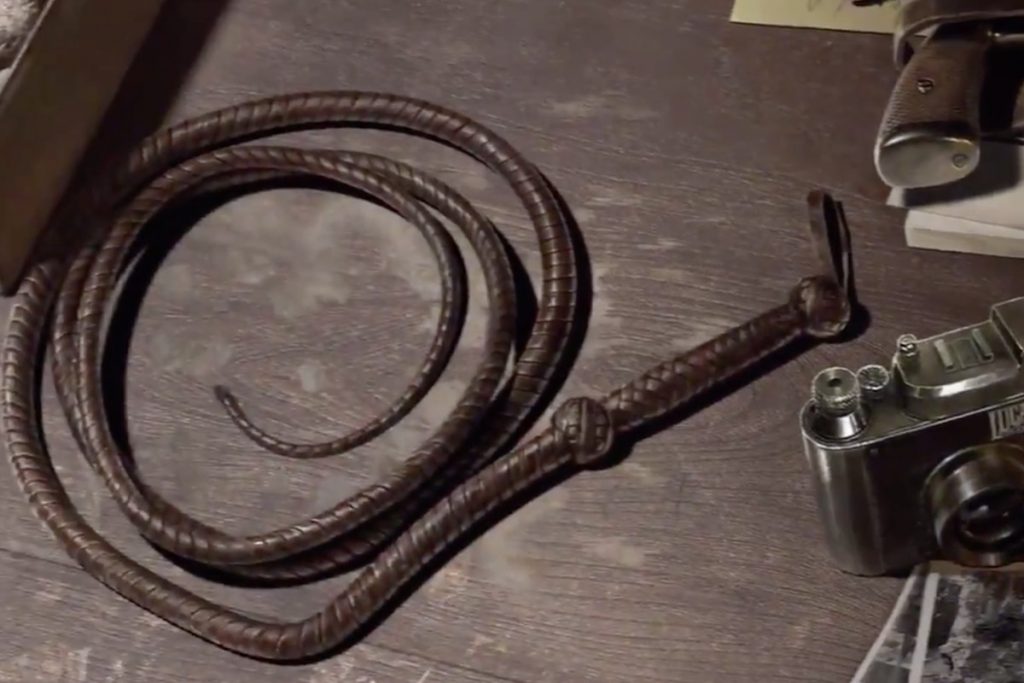 As we predicted when news broke yesterday of Lucasfilm Games launching, it won’t JUST be “Star Wars” titles coming. Announced just this morning, an “Indiana Jones” game is in the works, with Bethesda teaming up with Lucasfilm Games to make it.

If you’ll recall, Microsoft acquired Bethesda in 2020 for a cool $7.5 billion, and at present, there is no word on if this Indiana Jones title will be an Xbox exclusive or not.

Bethesda’s MachineGames Studio will be handling the game’s development. As they have a ton of experience with the Wolfenstein titles, they already have a leg up for this particular IP.

Here’s the teaser trailer released this am:

If you missed the new arm of Lucasfilm’s launch yesterday, you can read that here.

“Indiana Jones 5” starring Harrison Ford is expected to begin production sometime in early 2021, for a supposed release date of July 2022.