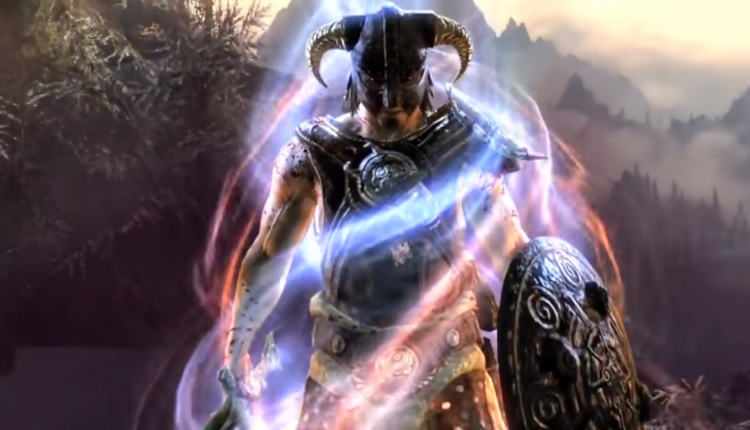 In a surprise announcement, Microsoft has confirmed their acquisition of ZeniMax Media and Bethesda Softworks. The acquisition was a $7.5 billion deal. Phil Spencer, head of Xbox, sent out a letter on Xbox Wire welcoming the teams into the Microsoft fold.

He has this to say:

“Over the years I’ve has many deep conversations with the creative leaders at Bethesda on the future of gaming and we’ve long shared similar visions for the opportunities for creators and their games to reach more players in more ways.

Just as they took the bold first steps to bring The Elder Scrolls franchise to the original Xbox, Bethesda were early supporters of Xbox Game Pass, bringing their games to new audiences across devices and have been actively investing in new gaming technology like cloud streaming of games. We will be adding Bethesda’s iconic franchises to Xbox Game Pass for console and PC. One of the things that has me most excited is seeing the roadmap with Bethesda’s future games, some announced and many unannounced, to Xbox console and PC including “Starfield.””

Pete Hines, Senior Vice President of global marketing and communications at Bethesda, posted a letter on Bethesda’s website explaining why Microsoft is a good fit for them.

He emphasizes that Bethesda will still be the same company. They will continue to make the same games with the same partners they have worked with for years. However, Microsoft will allow the company more room to innovate. Interestingly, this acquisition comes on the heels of Bethesda slating two timed exclusives for Sony.

Both “Deathloop” and “Ghostwire:Tokyo” will be timed exclusives on the PS5 next year. It will be interesting to see what great things come from this acquisition as we head into the next gen.