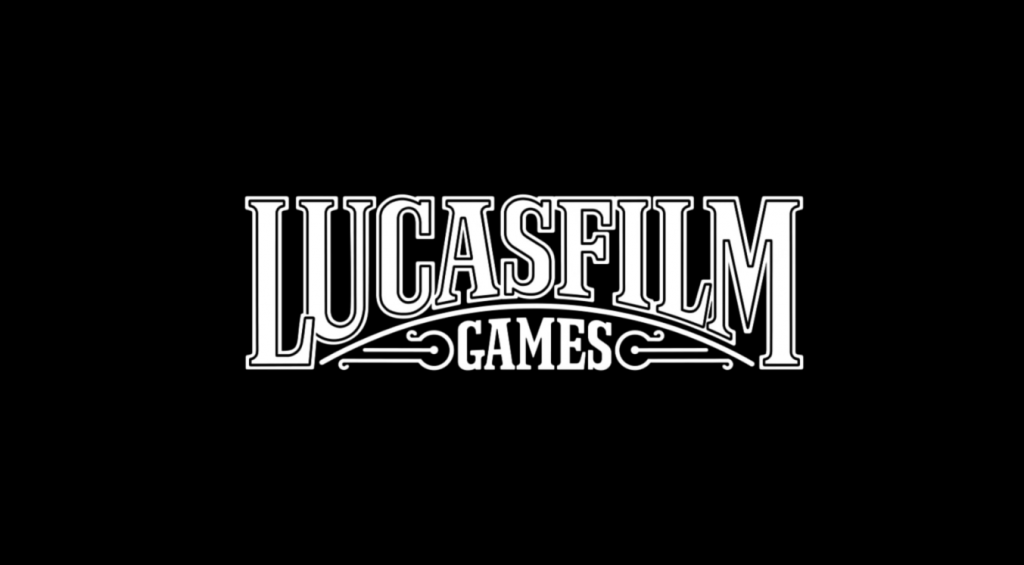 Are you ready for one-stop shopping for all your “Star Wars” gaming needs? Look no further than newly-launched Lucasfilm Games, a new division of Disney.

We’re assuming that other notable film titles might make an appearance as well, but judging by the sizzle reel released to announce the company’s launch, it’ll be heavily “Star Wars” centered.

Lucasfilm’s legacy in gaming stretches back decades. And with Lucasfilm and the galaxy far, far away entering a new and unprecedented phase of creativity, so will the world of Lucasfilm Games — developed in collaboration with the finest studios across the industry.