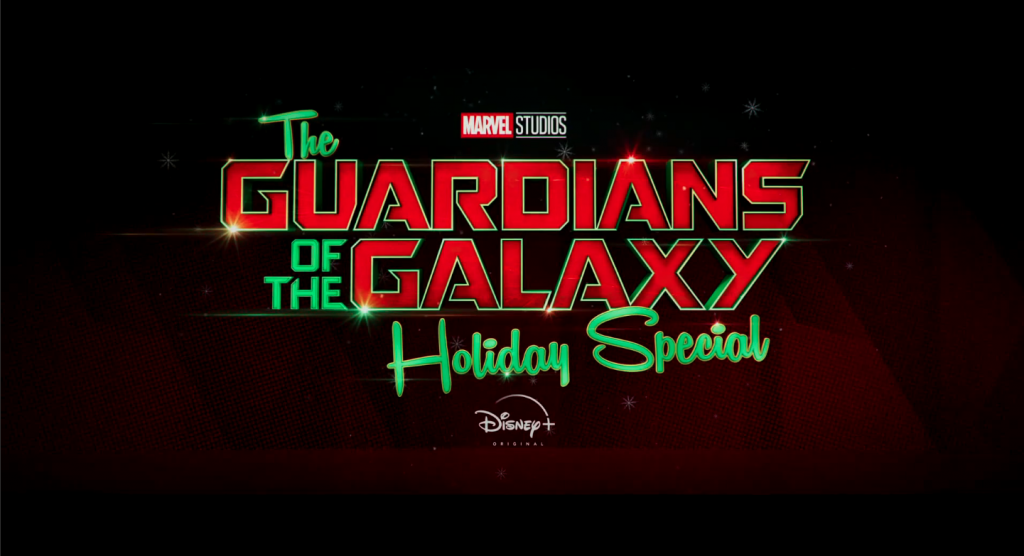 “Guardians of the Galaxy” Getting Disney+ Holiday Special and More

Another fabulous bit of Marvel Studios nerd news announced during today’s Disney Investor Day has us excited. This is Disney+ two fold, as not only do we get an all-new “Guardians of the Galaxy” holiday special directed by James Gunn, but there will ALSO be a set of animated shorts all about Baby Groot titled, “I Am Groot.“

Obviously we’re still waiting to hear details about the upcoming “Guardians of the Galaxy 3,” but we do know that the holiday special is/will be filmed at the same time as GoTG3.

Make sure you catch up on all the other big Marvel Studios, “Star Wars,” and Disney announcements from today’s live stream on Nerdbot.