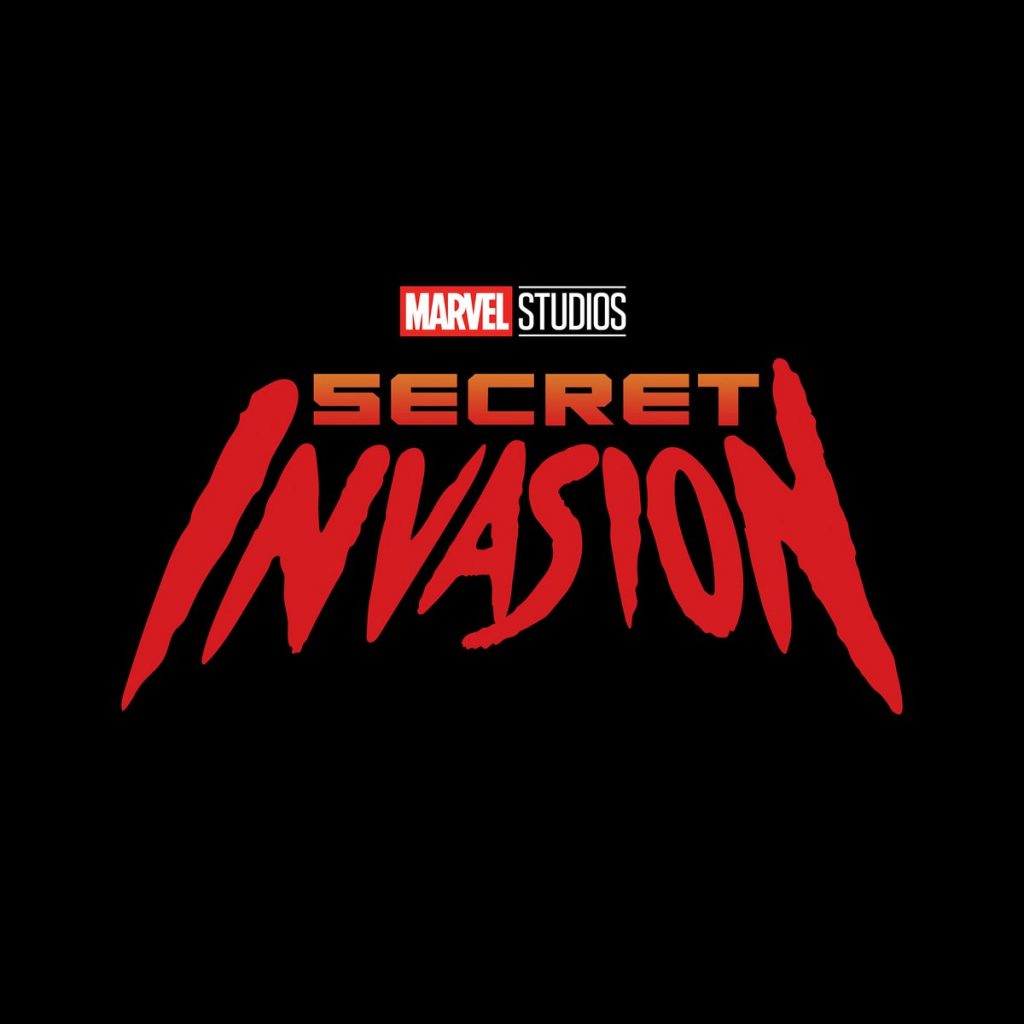 One of our wishlist items for this round of Marvel Studios announcements totally happened, because we’re getting more Ben Mendelsohn as the Skull leader Talos, teaming up with Samuel L. Jackson in “Secret Invasion.”

This’ll be one of Marvel Studios’ original series coming to Disney+, and we’re kind of hoping this means Secret Wars is still happening eventually.

Read up on Secret Invasion here.