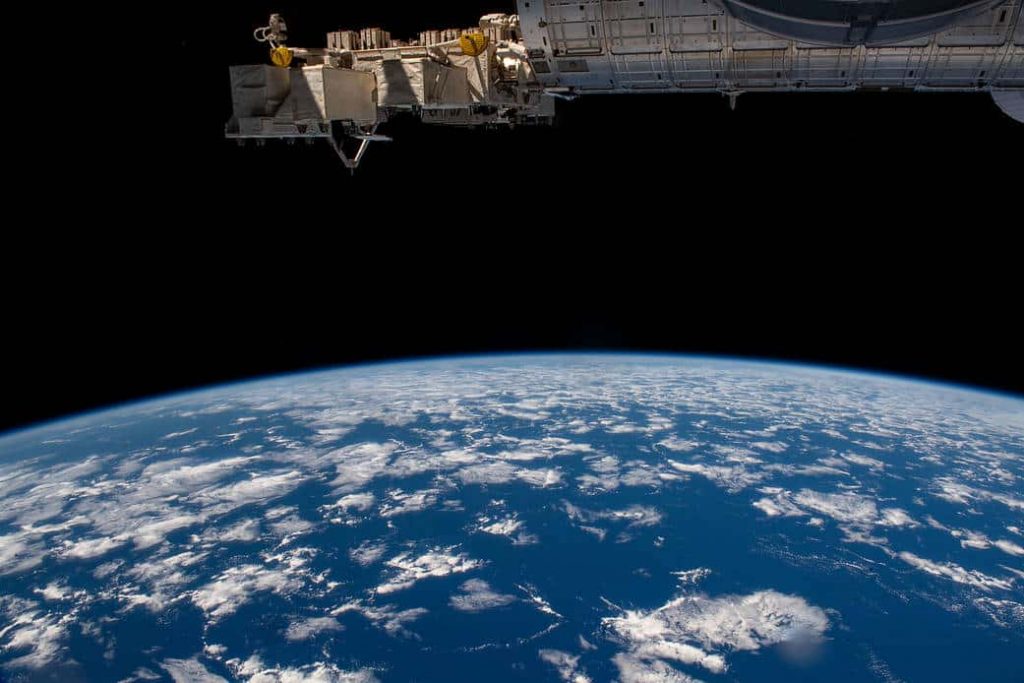 The Pan-STARRS survey in Hawaii discovered the object back in September. Initially it was thought to be an asteroid that was 15-33 feet across, but that isn’t the case. Scientists now think that the object originated from Earth, and still have no idea what it is.

NASA will be watching this unidentified mass as it passes Earth Tuesday morning. We’ll know better then what it is and why it has been so difficult to identify.