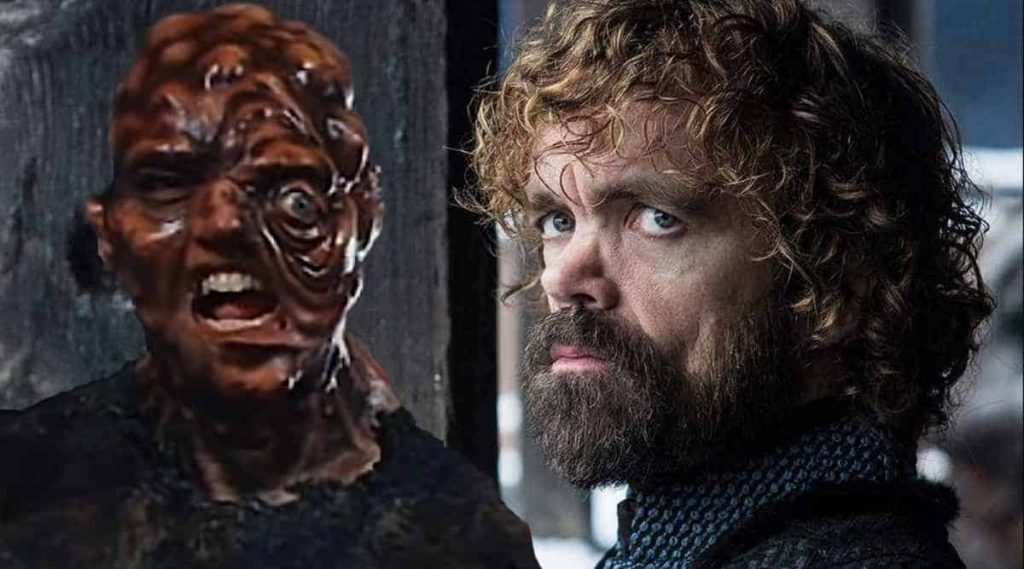 Peter Dinklage to Star in “Toxic Avenger” Reboot for Legendary

Macon Blair will be directing.

Lloyd Kaufman of Troma Entertainment (the studio which produced the “Toxic Avenger” film in 1984) will serve as producer, along with and Michael Herz.

We’ll let you know what else we hear about this.