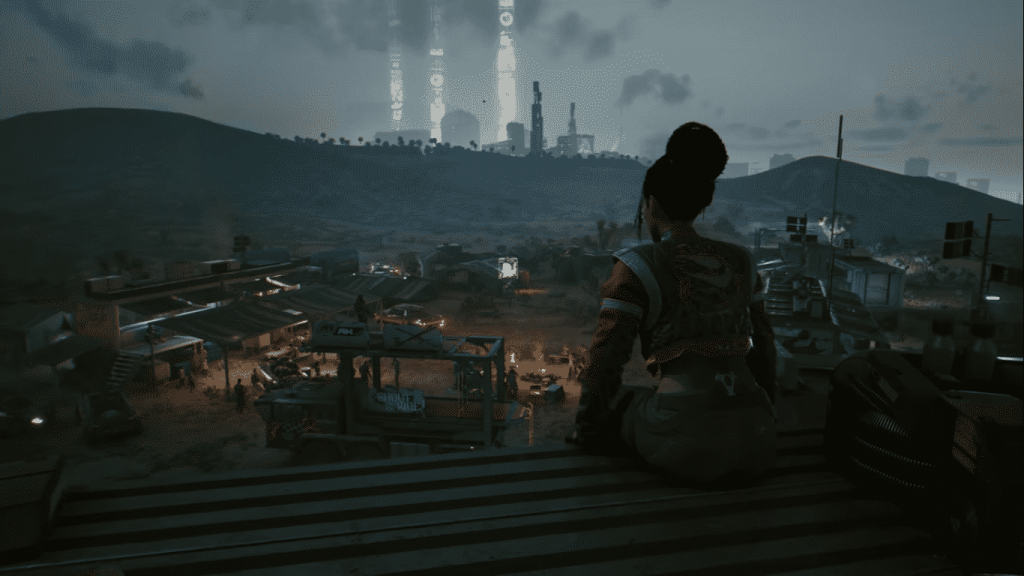 It’s been a long wait for “Cyberpunk 2077.” After three delays, fans everywhere are eager to finally explore the expansive streets of Night City. Thankfully, we will have more than just the main game to look forward to after release. In a recent earnings call, CD Projekt Red president Adam Kiciński confirmed that more information about the game’s DLC will be revealed after its launch.

This third-quarter earnings call was originally transcribed by Seeking Alpha. In it, Adam confirms that “Cyberpunk 2077” is on course for its December 10 release. Initially, CD Projekt Red planned to announce the game’s DLC before launch. However, after the latest delay the company decided to save that information for after its release. In previous interviews, the company has said that the game will have free DLC in a similar vein to “The Witcher 3: Wild Hunt.”

The exact nature of this DLC remains a mystery. However, Adam does mention a multiplayer mode during the earnings call. This mode is expected to arrive sometime in 2022. Thankfully, Cyberpunk’s massive world leaves a lot of potential for expansions. Even just a cluster of new missions has the potential to give players hours more of entertainment. After all, you never know exactly what you might discover on the streets of Night City. So look forward to a whole lot more content to come in the future.

According to Adam, we can expect more information on this DLC “in Q1 next year.” This will give players a little time to jump into the main game and explore its story. Hopefully, we will be itching for more content about the time that Adam offers it.