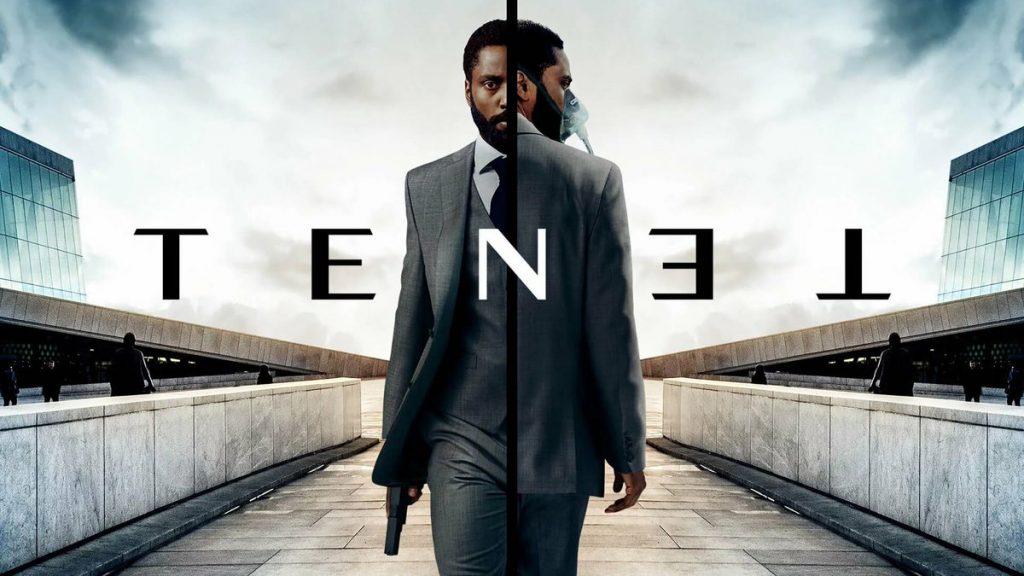 Well, we knew it was highly likely that any/all studio releases in physical movie theaters was going to be highly unlikely for this summer season. Heck, we’re still expecting the fall/winter slate to be pushed as well.

As of this morning, Warner Bros. Pictures has indefinitely delayed their upcoming Christopher Nolan picture “Tenet,” after thumping their chests for several weeks that it would be THE film to bring people back to theaters. There is no indication at this time that “Tenet” will be released in 2020, and we’re expecting a shift to summer of 2021.

Another highly anticipated movie being rumored to shift is the 25th entry in the James Bond 007 franchise, “No Time To Die.” Originally slated for April of 2020, MGM and Universal Pictures had pushed the last outing for Daniel Craig to November 20th 2020. There are several believable rumors on the wires this morning that the studios are anticipating an additional delay, possibly into summer of 2021.

We will of course let you know what we hear about any of these films’ release dates being set, but it really is looking at this point like there will be no additional theatrical releases in 2020.