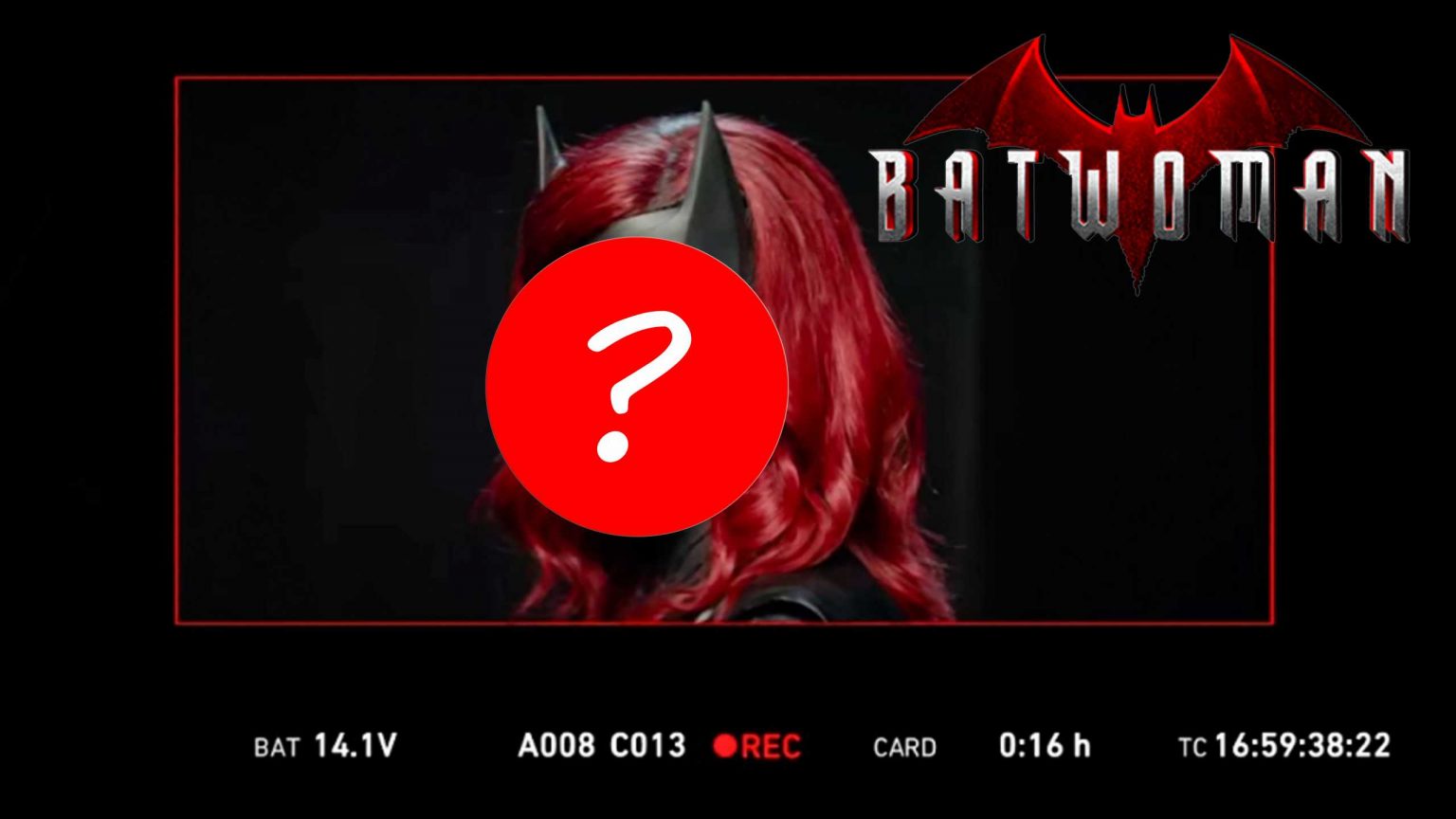 Since the departure of Ruby Rose from The CW’s “Batwoman” series, fans have been wondering how the new leading lady, Javicia Leslie, will look in the black and red costume.

Will there be a new suit? Will the character Leslie is playing make any adjustments to the suit which was deemed “perfect” by Luke Fox (at least until Kate got her hands on it)? Well, wait no longer because an image was just released on the aforementioned actor’s personal Instagram and on DC Comics’ Twitter that shows the actress in the Batwoman Suit.

“Look out, Gotham, I’m suited up and ready to go… But just wait until Ryan Wilder puts her own spin on the Batsuit.”

People were speculating that there were going to be any changes coming, but any current plans for a redesign are looking to be on hold for now. Although in a recent DC FanDome Image, it did feature a black Batwoman with an extended mask and curly haired red wig. But whether this is just an early redesign or just the artist adding it as reference to the character, is all just speculation

Leslie was announced as the replacement leading lady back in early July, the show opting to introduce a new character rather than recast the lead. In an article announcing the casting, it was noted that the showrunners are making an effort to differentiate Leslie’s Ryan Wilder character from Rose’s Kate Kane. Wilder is described as being a more “raw, messy, and goofier person” than Kane.

So what do you think of Leslie in the Batwoman suit ? Let us know in the comments down below.