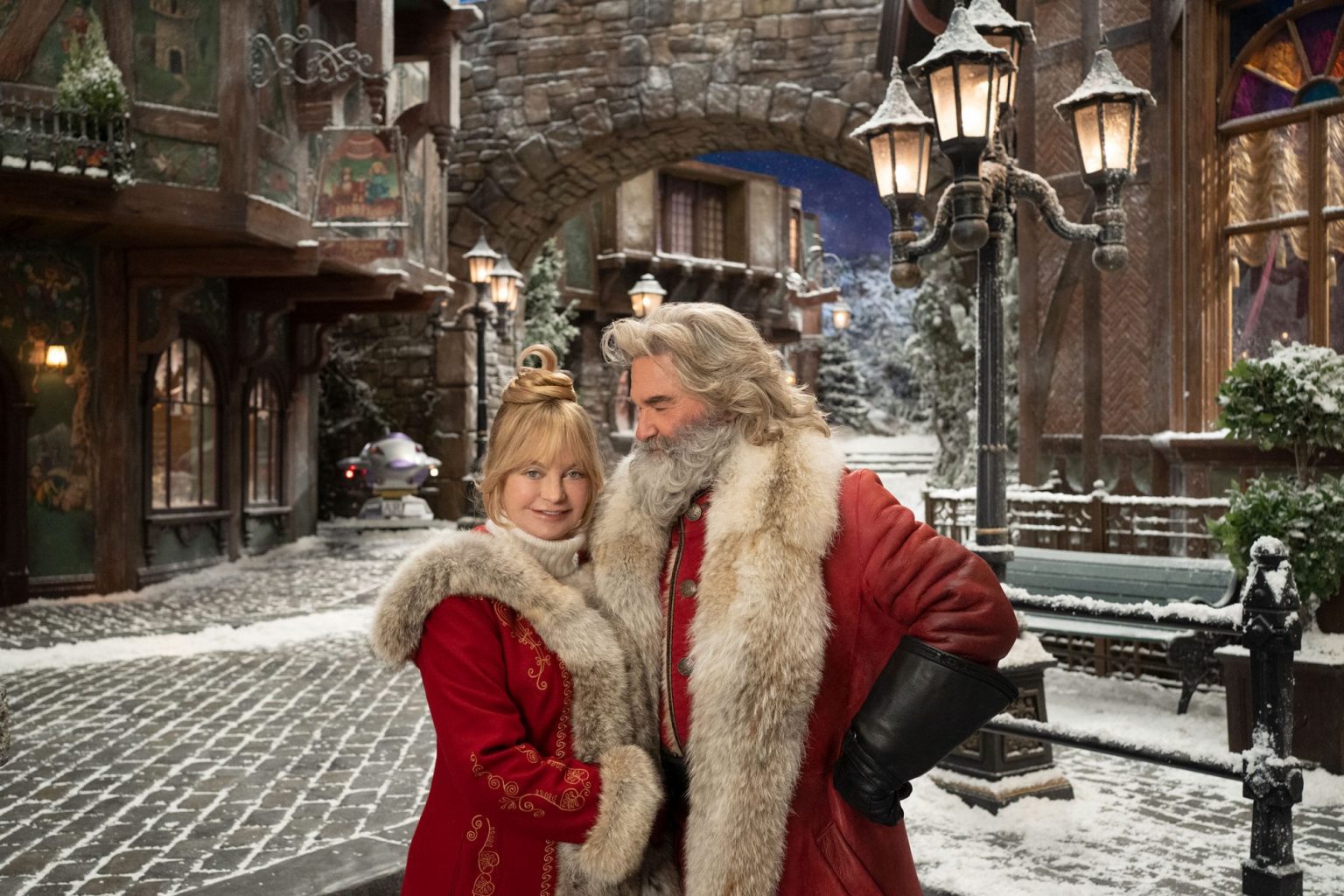 It’s not even the end of Spooky Season yet, but Netflix is already eyeing the coming holidays with the first teaser for “The Christmas Chronicles 2.” Starring Kurt Russell as Santa and Goldie Hawn as Mrs. Claus, the followup to the surprise 2018 hit is due out later this year.

Chris Columbus (“Home Alone,” “Harry Potter”) is directing, along with writing the script with Matt Lieberman, who wrote “The Christmas Chronicles.”

Darby Camp is back as Kate Pierce, who reunites with the Clauses when the infamous troublemaker known as the Belsnickel (played by Julian Dennison), who threatens to destroy Christmas.

“The Christmas Chronicles 2″ is set to premiere on November 25th 2020, only on Netflix.